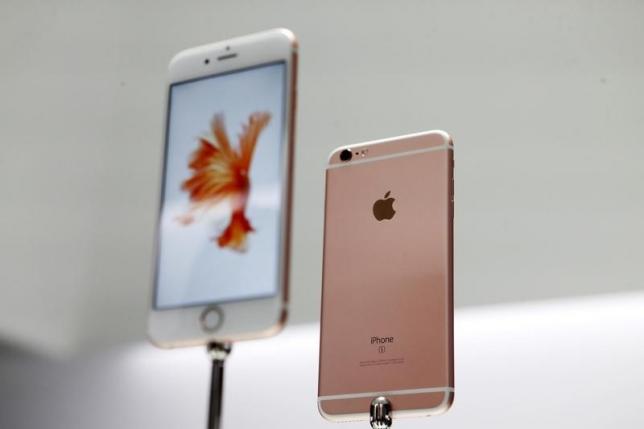 With credible hacking group Pangu successfully jailbreaking iOS 9.3.3, the team’s focus is expected to now shift to the most recent iteration of Apple’s operating system, iOS 10.

According to Mobipicker, with the Cupertino-based company giving the beta version of iOS 10 to the public, in order for their users to try the system, the said Chinese development team may have already have managed to break the code.

The news outlet noted that Pangu has apparently shown the entire process of how to fully access iOS 10 during the Mobile Security Conference (MOSEC) held in China, last July 1. In comparison to other previous jailbreak versions which took months to be completed, it is deemed that they may have achieved the feat in no time.

It is believed that the hackers are now only waiting for the official release of the software, which is predicted to take place in September when the highly anticipated iPhone 7 will be unveiled. They may not release the tool for the beta as Apple will potentially patch the holes found for the final build of the operating system.

However, since the developers of the jailbreak tool have yet to comment on the matter officially, available information should be taken with a grain of salt.

As fans wait, they may first get their hands on the current iOS 9.3.3. jailbreak that was revealed earlier this month. It follows the jailbreak for iOS 9.1, which allegedly did not benefit many users as Apple decided to offer a newer version weeks after.

An important thing to note for those who want to download the tool is that the jailbreak is semi-tethered, which means it requires owners to run Cydia when their devices restart. A step-by-step guide for the entire process has also been shared on Reddit.

Based on reviews, it should be expected that the current jailbreak will have some bugs and clunks that Pangu will iron out in the next few weeks.

Lumia 550 news: Device goes on sale in India at around...