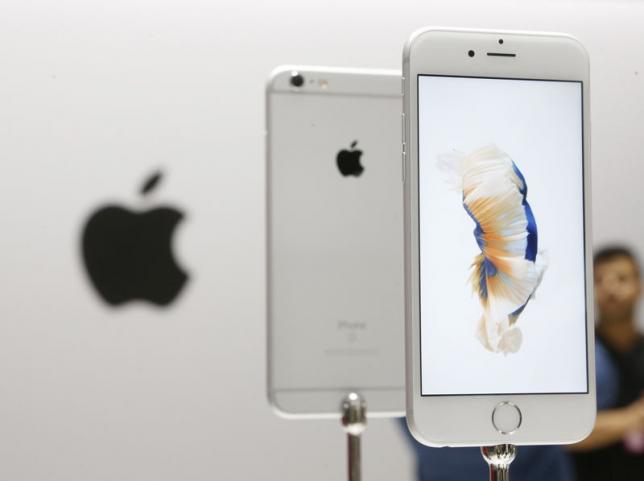 The second beta version of Apple’s iOS 10.2 has been officially released for the company’s public beta testing program, effectively rendering the first beta released barely a week ago useless for those who are participating in the development of the mobile operating system.

Per GSM Arena, the iOS 10.2 beta 2 is now being made fully available to public testers a day after registered iOS developers got the first crack at it. It’s definitely a gold mine for developers around the world the past couple of weeks as they all get equal chance to contribute something, even in the littlest ways, to the mobile OS that powers the iPhone range of smartphones as well as the iPad lineup of tablet devices from the Cupertino-based company.

For registered members of the beta program of Apple, the quickest way to get the new software is via their Apple devices. They need to go to Settings, tap General, and then Software Update.

There is a bunch of new stuff in the updated version of the iOS 10.2 beta, including an Apple TV app designed to make it more convenient for Apple TV owners to search for videos to watch and do a quick browse of TV shows and movies that have already been purchased. Aside from the Apple TV app, another late addition is an Emergency SOS feature that will allow users of a device powered by the iOS to call emergency services by way of pressing the power button five consecutive times. The last new thing is a Music app that’s been updated with larger buttons for both Shuffle and Repeat functions.

To recall, the first beta that came out for iOS 10.2 came with a set of new emojis, wallpapers, and a Videos app widget, as well as the ability to save preferred camera settings so that they no longer need to be set again when the Camera app is restarted.

Samsung Galaxy J1 Pop release date: To be launched as the...