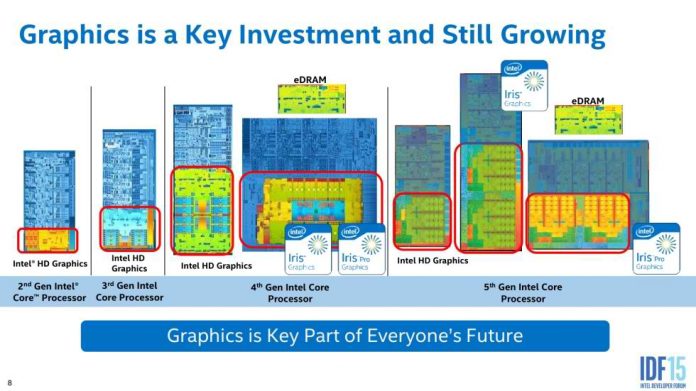 The sixth generation of Intel processors is here, the Intel Skylake series, and it offers extreme user accessibility and an appeal to gamers with greatly improved graphics power.

One of the news features that can be enjoyed especially by users running their system on Windows 10, as detailed by Gizmodo, is the ability to wake up the computer without users even having to touch anything on it. With Windows 10 now having Cortana, users can just say “hey Cortana,” or “Cortana, wake up,” and the system will recognize the voice command and will immediately wake up from a state of snooze. This was made possible by Intel 6<sup>th Gen Skylake’s built-in low-power digital signal processor (DSP). The feature had been around since the Core M series, but has only been put into with the virtual assistant Cortana now available through Windows 10.

According to a report by PC World, the new Skylake series also features a new power saving mechanism called Speed Shift, which allows the CPU to change its power state according to use, or according to the amount of power the task at hand demands.

Intel has incorporated dedicated transistors, focused on the task of decoding and encoding 4K resolution display. As the report have stated, the reveal presentation showed a smooth playback of a 4K RAW video stream from a Canon video camera.

No specific release date was revealed, but rumors point to a launch date within “two weeks”.