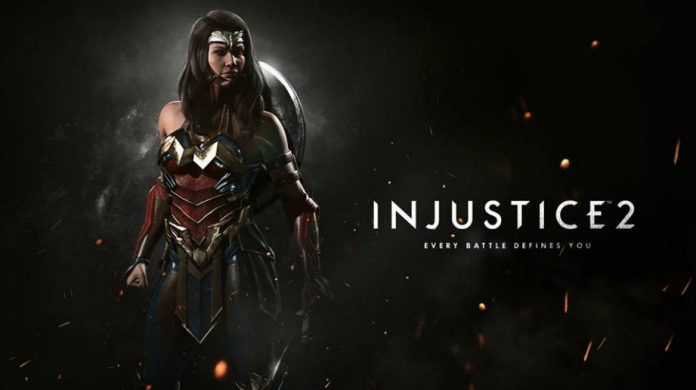 NetherRealm Studios is slated to unveil “Injustice 2” next year, and fans can’t wait to play the sequel to the hit game which pits DC characters against villains. Apart from having new characters, the upcoming title will also have a new gear system feature, and while this might be an advantage for some players, other gamers have expressed concern that the new feature might affect the gameplay’s balance.

According to the game developer, the way this feature works is that with each match, players will get to earn gear to “equip, customize and evolve” their favorite DC superhero or villain. This means that instead of just having a regular Batman in his iconic suit and cape, players can use the gear system to outfit the character with extra gear which will make the Caped Crusader even more powerful. With a playable character getting this advantage, it’s easy to see why gamers are concerned that this new feature in “Injustice 2” might result in unfair matches.

Speaking with Eurogamer at last month’s EGX 2016, NetherRealm’s marketing manager Brian Goodman said that the team anticipated this reaction from players but is “developing intelligently” to deliver a game which will appeal to all of their fans.

“We are, obviously, throwing a bit of a monkey wrench in the works as far as some fighting game purists might find,” said Goodman, adding that they are making sure that people who want a pure fighting game can get that with “Injustice 2.”

Goodman admitted that some gear can make matches unbalanced, but “Injustice 2” comes with modes that will result in an even match.

“We’re creating modes where it’s an even playing field and you can gear up for aesthetic reasons but your character stats are on an even plane,” he explained. “We also have modes where gear actually impacts your strength, which is a new level of strategy.”

As to how players will be rewarded, Goodman said that there are events in the game where gamers are rewarded with either random items or specific gear, and it all depends on one’s success after every match.

“Injustice 2” will be released in 2017 for PlayStation 4 and Xbox One.