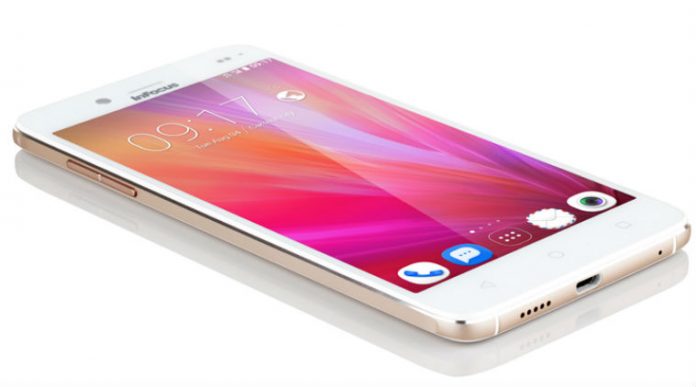 The InFocus M680 measures 5.50 inches. It has a touch screen display in high definition with a resolution of 1080 pixels by 1920 pixels resulting in an impressive 401 pixels per inch.

Under the hood, the smartphone is boosted by a 1.5 GHz octa core Media Tek 6753 processer which is coupled with 2GB RAM. An outfitted internal storage of 16GB which can be further expanded up to 64GB with an external microSD card is also available. An extra SIM slot is also found if users want to utilize the phone using two nano SIM cards.

In terms of connectivity, just like any other smartphones, the Infocus M680 boasts an array of accessibility options like Bluetooth, GPS, Radio, 3G, 4G (with support for Band 40 used by a couple of LTE networks around India), and Wi-Fi.

Camera-wise, the handheld device upped its game with both its front and rear snappers packing 13 megapixels. This is a definite upgrade compared to other phones which usually have a one of the two cameras performing at such high pixel rate. On top of that, both cameras also come with an f/ 2.2 aperture, Samsung 3L2 image sensor, LED flash, and auto focus capabilities. The InFocus M680 will be powered by a 2600 mAH Li- Ion battery and will run on Android 5.1.