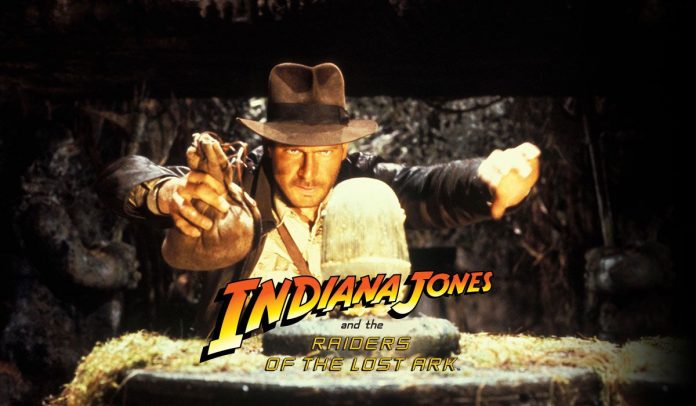 Rumors that another installment will be added to the Indiana Jones franchise began to take root when Disney and Paramount brokered a deal for future films a few years ago. Now, it seems like a fifth movie might see the light of day as a result of the studios’ partnership and Disney’s acquisition of Lucasfilm, the original producer of Indiana Jones and Star Wars franchises.

“It will one day be made inside this company. When it will happen, I’m not quite sure. We haven’t started working on a script yet, but we are talking about it,” she said. The report noted though that Disney chairman Alan Horn mentioned last year that they need a story first before they proceed with any other development.

“We haven’t done anything. We don’t have a story. We need a story,” he said to Variety.

Another rumor suggested that Chris Pratt is being considered to play the role of Dr. Henry Jones Jr., originally played by Harrison Ford. An insider told Deadline that the actor who has been leading box office hits lately following the success of Guardians of the Galaxy and Jurassic World, was being eyed by Disney for the iconic adventure role.

However, the actor revealed that no calls have been made yet.

“It’s all nothing until it’s something, and so far it’s not something. I don’t think it’s overwhelming to contemplate….It’d be cool. No one’s called me. [There has been] a lot of talk about it. The pressure would come just because it’s such a great franchise, you wouldn’t want to get it wrong. So for me, it would have to be perfect to do it,” MTV reports.

Moreover, Frank Marshall, who produced the four Indiana Jones movies, stated that no talks are being made yet regarding the franchise. When pressed by Slash Films if having Pratt as the new Indy was just speculation, he said: