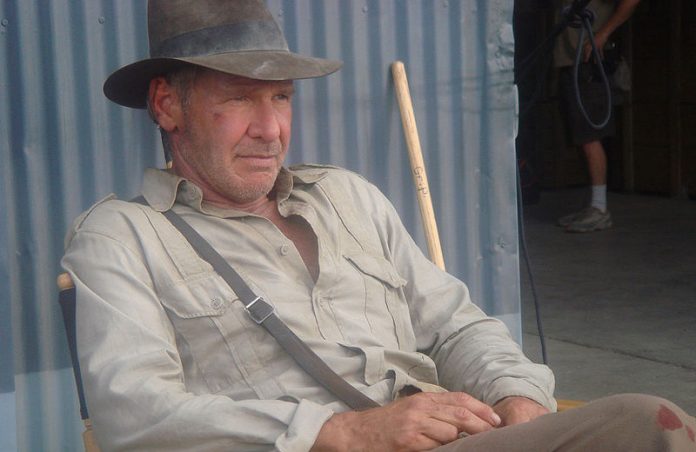 In the latest installment of “Star Wars” titled “The Force Awakens,” Harrison Ford made a successful comeback in reprising the iconic role of Han Solo – smuggler, scoundrel, and one true love of Princess Leia (Carrie Fisher). Despite mingling with a lot of brand new actors, the Chicago native was able to put in his A-game in the movie and arguably became the main anchor of the newest installment.

The character was killed in the end, but the good thing about having a remarkable career spanning six decades is that there is a huge chance that you will be playing another iconic character. In Ford’s case, he does not only have one, but two extremely popular characters under his belt. The actor is set to do another “Indiana Jones” movie, which has been speculated for quite some time and has just only been recently confirmed by Disney’s CEO Robert Iger.

The movie’s rights were bought by Disney, together with the “Star Wars” franchise when they acquired LucasFilm in October 2012 for $4 billion. Award winning director Steven Spielberg expressed his eagerness to do another adventure movie in the franchise before Ford turns 80 as he believes that no one could ever replace Ford as Indy in an interview with Screen International.

Spielberg directed the first four installments of the “Indiana Jones” franchise dating back in 1981 with “Raiders of Lost Ark,” which from the start has been a collaborative effort with George Lucas.

Now that it is out of the bag, it is difficult to not speculate that one of the main reasons that Han Solo had to die in “The Force Awakens” is that Ford will not be able to juggle two huge franchises like he did in the late 70s with the original “Star Wars” trilogy and the first few films of “Indiana Jones.” Nevertheless, fans are excited to see what an aged Indy will bring and if the aged Han Solo is any indication of what is to come, then the movie is already off to a great start.

'The Walking Dead' season 7 spoilers: show's ending has already been...