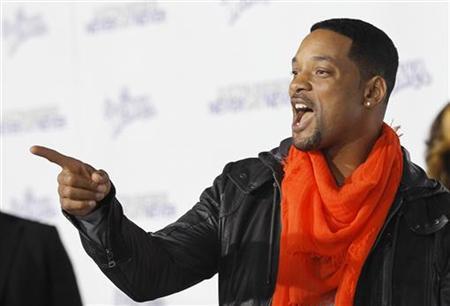 The film will be shown on the big screen on June 24, 2016, reported the A.V. Club. Some fans expressed disappointment at the new name, after all the hype and speculation since the film was greenlighted.

The sequel is currently shooting at Albuquerque, according to Slash Film. It was in this set that Fox invited select journalists for the title reveal and other details. There was also a live streaming press conference with Emmerich and the stars of Independence Day Resurgence: Liam Hemsworth, Jeff Goldblum, Judd Hirsch, Bill Pullman, Vivica Fox, Angelababy, Brent Spiner, Sela Ward, Maika Monroe, and Jessie Usher. Aside from this, Emmerich has been actively plugging on Twitter and posting visual teasers of the set.

Despite being one of the lead stars in the original movie, Will Smith will not be returning for the franchise, Cinema Blend reported.

Smith reportedly opted out of the film despite showing initial enthusiasm because of less than stellar results of another Sci Fi movie he did with son Jaden. After Earth, which had a father-son theme was too similar to the theme of the new Independence Day movie.

Another casting controversy involves the replacement of Mae Whitman, the original daughter of Bill Pullman with Maika Monroe.