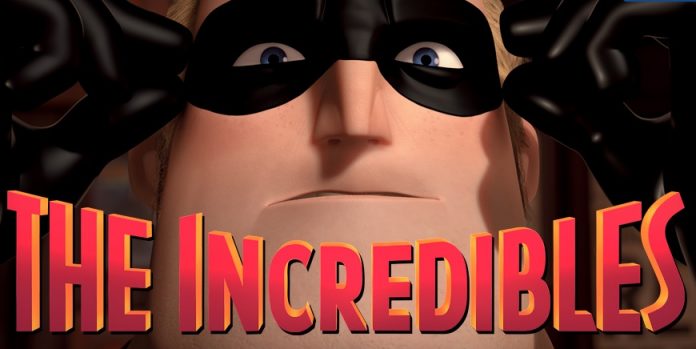 In March 2014, Disney chief Bob Iger announced the new installments for “The Incredibles” and “Cars,” although no launch date was clarified. New reports show that the “Incredibles” sequel will screen ahead of “Cars 3.”

In an interview with Collider about the remastered edition of his Cold War fable “The Iron Giant,” director Brad Bird divulged details about the release date for “The Incredibles 2.” Bird explained, “Incredibles was supposed to happen after Cars, and our wheels just happened to click a little earlier so they moved us up. Release dates are a little fluid when you’re making films so far in advance.”

In addition, Bird has said that he is about to finish the script. The director revealed, “I have the story arc. I’m probably three-quarters through the script, first pass through the script, but we’re already boarding parts of it. I’ve got a lot of people that worked on the first one working on it, so we’re all having a good time with it.”

He will inherit his former role in the first “Incredibles” as director and it will be his first animated feature since 2007’s Ratatouille. His most recent films are “Mission: Impossible – Ghost Protocol” and “Tomorrowland.” Bird also stated that fans can expect the movie to follow with its predecessor’s family theme.

Further casting details have not been disclosed, such as information about Samuel L. Jackson’s reprising his role as Frozone. However, Bird explained that he wanted to veer away from the superhero genre. The director noted that at the moment, there is an influx of superhero flicks in the market unlike in 2004 (around the time of the first “Incredibles”) when only two other superhero movies were launched, “X-men 2” and “Spiderman 2.”