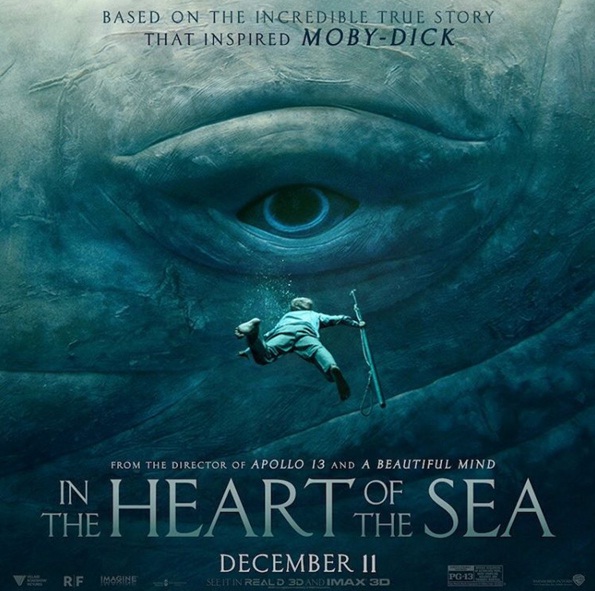 Actor Chris Hemsworth shocked the social media world in late November when he posted a barely recognizable photo of himself looking thinner and rogue after shedding 15 kilograms.

The actor, widely known for his iconic role as Thor, wrote, “Just tried a new diet/training program called ‘Lost At Sea,'” clearly suggesting that his sudden efforts at shifting his muscle-bound Thor-build is for his upcoming movie, “In the Heart of the Sea.”

The photo Hemsworth shared garnered more than 7,000 likes and 3,000 re-tweets on Twitter and 80,000 likes on Instagram after making people wonder how the People’s Sexiest Man Alive in 2014 lost 15 kilograms in such a short time. He then revealed that he made sure to consume only up to 500 calories against the 2,000-3,000 calories recommended for his type of build.

He also shared with hosts Kyle and Jacki O that he asked tips on losing weight from actor Tom Hanks, who also made news after losing significant weight for his role in “Castaway.”

“Don’t eat,” according to Hemsworth, is Hanks’ most effective advice.

Despite the heavy feeling that came along with his reduced food intake for the past few weeks, Hemsworth shared, “It was essential to doing the story justice,” noting that he is playing the role of a stranded ship crew member who is supposed to be thinning out of lack of resources.

The movie “In the Heart of the Sea” is based on the true to life story of the crewmen of American whaling ship Essex, which was stranded at sea for 90 days after a sperm whale wrecked their vessel. This event in 1820 also inspired the popular novel “Moby Dick.”

In the said movie by Ron Howard, the director of “Apollo 13” and “A Beautiful Mind,” Hemsworth plays the role of Owen Chase, one of the crewmen fighting to survive being stranded and preyed on, thousands of miles away from home. Together with Benjamin Walker, Cillian Murphy, and Tom Holland, “In the Heart of the Sea” will be shown in theaters on Dec. 11.