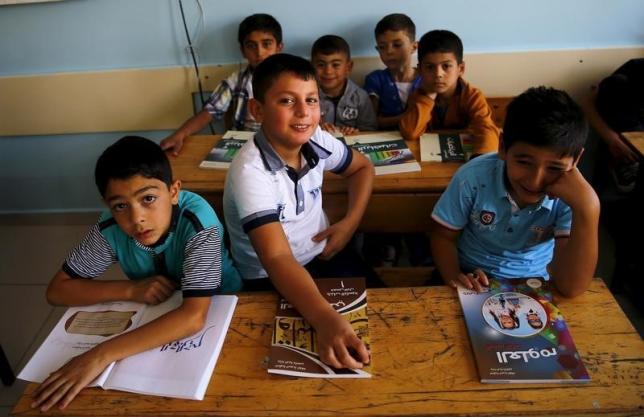 Immigrant students have been shown to be the cause for the decline in the over-all academic performance of teenagers in Sweden.

A recent report by the Swedish Education Agency, titled “The Importance of Immigration for School Results” demonstrated that the number of teenagers who failed to qualify for upper secondary school increased from 10 percent in 2006 to more than 14 percent in 2015.

Additionally, it was shown that 85 percent of this increase was caused by immigrant students that failed to catch up with Swedes of the same age. “Immigrant students” were defined to be children who are either foreign-born or whose parents are both born outside Sweden.

Furthermore, the Programme for International Student Assessment (PISA) survey done by the Organisation for Economic Co-operation and Development (OECD) also showed a “decline in the past decade from around average to significanly below average. No other country taking part in PISA has seen a steeper fall” as indicated in 2015 statement by OECD, as quoted by AFP.

The Swedish Education Agency attributes the substandard performance of immigrant students to the existing language barrier. Following the migrant crisis, more teenagers are arriving in Sweden and they had less time to learn the Swedish language, as well as catch up on vital subject courses in the Swedish educational system.

As a result, the influx of immigrant teenagers translates into an increase in the number of children that could not move on to Swedish upper secondary school.

“We need more teachers, teachers in their native language, interpreters, etc. in a situation already marked by the shortage,” Ekstrom added

According to the Swedish Migration Agency, over 163,000 asylum seekers arrived in Sweden last year, of which 43 percent were minors.