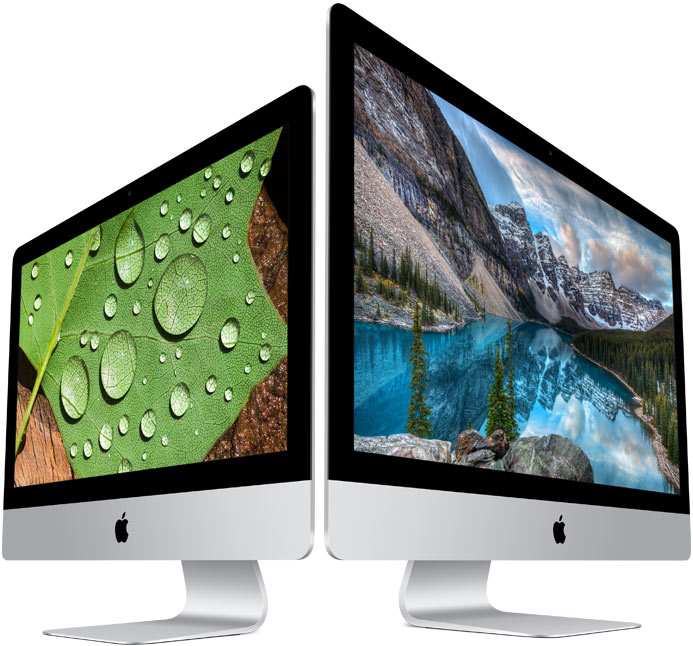 Apple is about to release new devices next month and fans of the Cupertino-based company are looking forward to the debut of new tablets, computers, as well as the new iPhone 7. Apart from the company’s flagship phone, tech watchers are also on the lookout for the next iteration of the iMac, which is the tech giant’s best-selling desktop computer.

It has been a year since Apple released its latest iMac model, which featured a Retina screen for the smaller version, while the larger model was fitted with new Skylake processor chips. For the iMac 2016 version, the device is expected to have Intel-based central processing units (CPUs), but according to Macworld, there is a possibility that Apple will choose to power the new iMac models with AMD processors. Meanwhile, a new development might see Kaby Lake chips in the next iMac update, as Intel has reportedly started shipping its Kaby Lake processors, which offer support for Thunderbolt 3, USB 3.1, and DisplayPort 1.2.

The desktop computer is also rumored to be virtual reality (VR) ready. Current models are not compatible with VR, and Oculus founder Palmer Luckey previously explained why they are choosing to focus on Windows.

“A lot of people have Apple hardware, especially in the laptop space,” said Luckey. “But the [graphics processing units] GPUs in those, they’re not even close to what we’re pushing for our recommended spec.”

However, Macworld points out that adding Polaris GPUs to the iMac could result to a more powerful computer, which means that the new iMac’s specs would finally meet that which is required by Oculus for VR compatibility.

Apple is expected to release two iMac models the 27-inch version and the 21.5-inch model later this year. As for a launch date, it was speculated that Apple might include the iMac 2016 release at the company’s September event, wherein the iPhone 7 is expected to make an appearance. However, it is also possible that the new iMac will make an appearance this October, as the last iMac model was released in October last year.