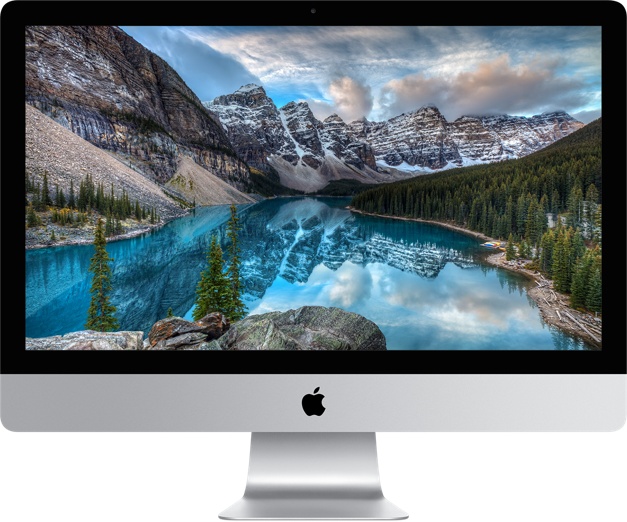 Potential buyers who were waiting for the announcement of an updated iMac ended up disappointed when Apple failed to unveil it during their Sept. 7 event. The iPhone 7 was the star of the show that day, so that means the iMac 2016 was relegated and it would be announced elsewhere.

Right now, reports are saying that Apple may launch the new iMac next month. Bloomberg also believes that October is the most likely month for the unveiling of Apple’s new line of Mac products. Macworld UK agrees that it is possible Apple may do it next month since the tech company also chose to update the iMac in October last year.

Obviously, there are going to be upgrades made on the hardware and specs of the new iMac if Apple is planning to unveil one this year. Sources say the iMac 2016 will come with Intel’s seventh-generation core processor, the Kaby Lake, instead of an AMD processor similar to its predecessors. Furthermore, it will allegedly come with a Thunderbolt 3 port and USB 3.1 support.

The iMac 2016 will likely use one of AMD’s new line of Radeon 400 series graphics cards, which will be virtual reality (VR) compatible by the way. If Apple does this, reports say the tech company may target gamers with the new iMac since games are now getting better support from the Mac OS X. Several sources also claim that LG Electronics will work with Apple to produce monitors that will support 5K resolutions.

Apple has yet to confirm if a new iMac is under development, so the unveiling date and specs mentioned are all speculations and rumors as of this moment.