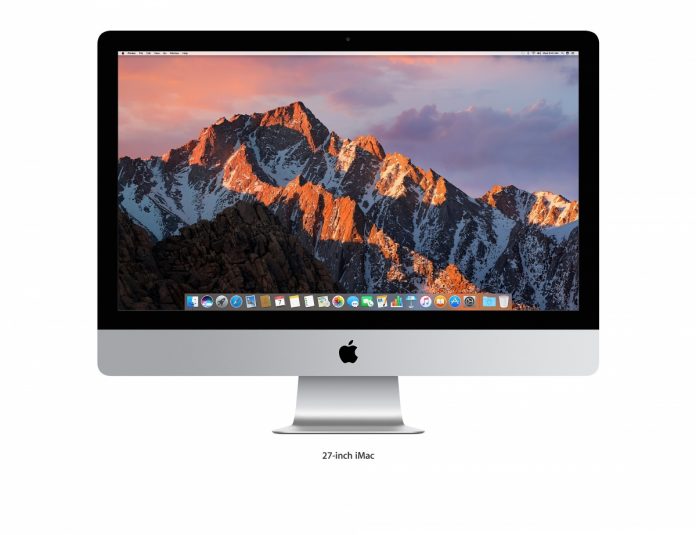 It’s time for Apple’s other products to shine now that the iPhone 7 is out. And if the rumors are true, fans don’t have to wait long because Apple reportedly has plans to unveil a new line of Mac products during an event in October. Apple CEO Tim Cook did ask potential buyers to stay tuned for more news regarding their Mac lineup.

Bloomberg and Macworld UK believe that the iMac 2016 will be announced in October, so people who are interested in getting Apple’s new desktop computer should keep their eyes and ears open for news of its unveiling next month.

Of course, Apple will not be releasing new products without adding improvements and new features.

Sources say Apple may put an AMD graphics card in their new iMac, and it will probably be from the Radeon 400 series. The exact model is not known, but AMD has released three models already in their new line of graphics cards so it can either be the Polaris 10-powered RX 470, the RX 480, or the Polaris 11-powered RX 460. Apple can’t go wrong because each one is more than capable of handling graphics-heavy video games on high settings. The graphic cards are also virtual reality (VR) compatible.

Reports say that Apple may put their True Tone display technology on the new iMac. This feature is supposed to match the color cast of the display with the natural light around the device. It is also rumored that Apple is working with LG Electronics to produce a monitor that is capable of featuring a 5K resolution display.

How interesting will this be for gamers if Apple really does combine an AMD Radeon 400 series graphics card with a 5K monitor? Sources are even saying that Apple may start targeting gamers since they are now getting better gaming support from the Mac OS X.

Apple has yet to confirm that it is working on a new iMac this year, so the unveiling date and specs mentioned are all speculations and rumors as of this moment.