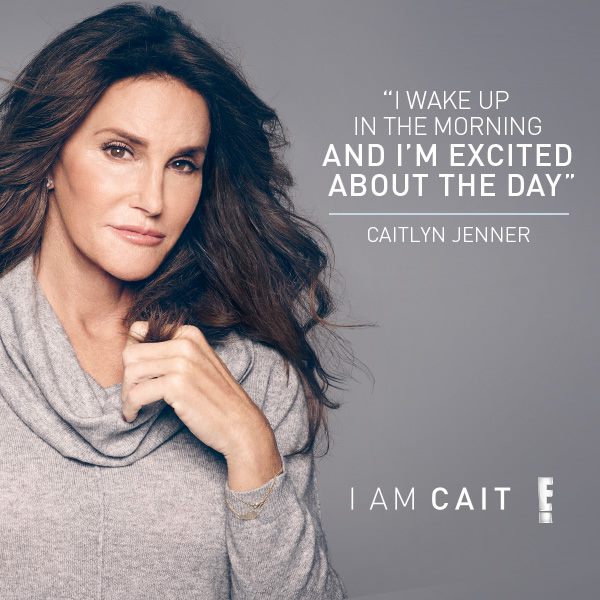 The premiere episode of Caitlyn Jenner’s eight-part documentary I am Cait featured a lot of touching family moments with the former Olympic athlete and reality star as she begins her new journey as a woman.

In the episode, Cait opened up about her own emotional struggles and turmoil before she came out as a woman. She confided that there was a point where she contemplated committing suicide, a report from the Belfast Telegraph shared.

“I’ve had some very dark moments in my life, I’ve been in my house with a gun and said ‘Let’s just end it right here, no more pain, no more suffering’. That struggle is real and I’ve been there.”

She also took the time to explain why she was doing the show and how pressured she feels about being a role model for a lot of young people.

She even visited the family of a 14-year-old transgender Kyler Preston, who killed himself because of cyberbullying, reported The Daily Mail.

Meanwhile, the first episode revealed Cait’s vulnerability as the show documented the first time she revealed herself to her daughter Kylie as a woman on Facetime. She was obviously worried about Kylie’s reaction, afraid that she might scare her daughter to which Kylie assured her: “You’re not scaring me, you look pretty.”

The show also caught on camera Cait’s first time to reveal herself to her mother Esther as well as some bonding moments she shared with her stepdaughter Kim Kardashian on wardrobe.

Kim’s husband Kanye West is all praises about Cait.

“I think it’s one of the strongest things that has happened in our existence as human beings that are so controlled by perception.You couldn’t have been up against more, your daughter is a supermodel, you’re a celebrity and it was still, like, this is who I am,” the rapper said.

Aside from support from family, the show also received praises from the viewers who called the show interesting and informative, The Irish Examiner reported