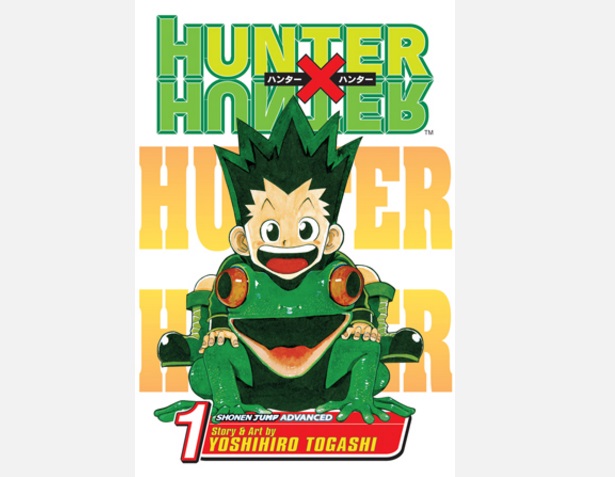 Rumors have it that the release of highly anticipated season 3 of adapted anime series “Hunter x Hunter” is delayed due to the status of the original source material.

According to the reports, the new installment may be affected by the holdup for chapter 361 of its manga counterpart. Apparently, writer Yoshihiro Togashi has some back issues that purportedly constrain him to work at the moment.

Rocket News 24 shared that he may not return from the hiatus anytime soon. The news outlet also contacted Shueisha, the publisher of Japanese magazine Weekly Shonen Jump, and found out that the next chapter may not be published imminently.

“The last time the series was put on hold, it was because of Togashi-sensei’s lower back pain, and once again, his condition has gotten worse, necessitating a break again. At this time, it is not certain when we will be able to resume the series,” Shueisha said in a statement.

Togashi’s wife, Naoko Takeuchi, a famous manga artist and the creator of the “Sailor Moon” series, has allegedly been helping his husband complete the manga. She draws the background pattern but it is deemed that the weekly serial schedule may still be too hectic for Togashi.

There is also hearsay that Viz Media and Madhouse are not happy with the delay and are possibly growing impatient. Some believe that they may be thinking of discontinuing the TV show. However, since there is no official comment yet from the producers, available information should be taken with a grain of salt. Other networks with broadcasting rights such as Crunchyroll claim that it is still a very popular anime series among their viewers.

It is expected that the writer will continue the ongoing story arc, “Dark Continent Expedition” which has 20 chapters available so far, with the most recent one released back in July.

Season 3 of “Hunter x Hunter” is predicted to be released sometime in 2018 at the earliest.