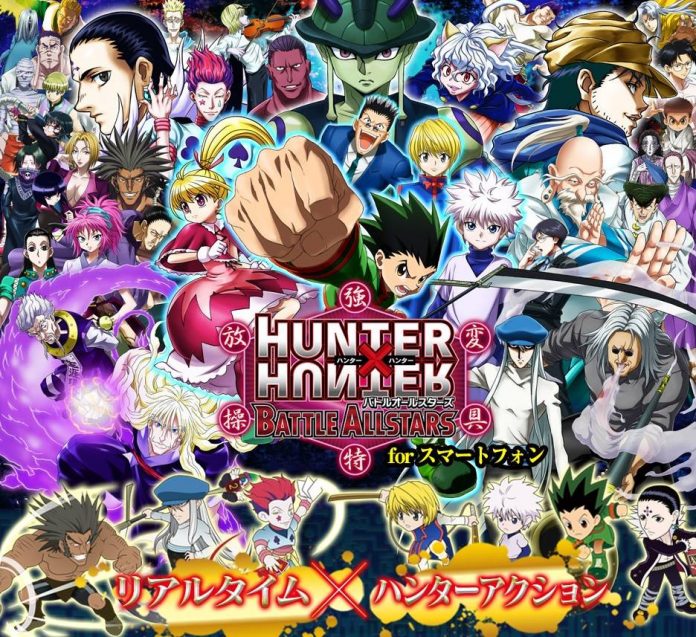 Although several reports and rumors have claimed in the past week or so that chapter 361 of “Hunter x Hunter” won’t be released anytime soon, there also are counterarguments claiming that the highly anticipated continuation of the Japanese manga series will actually see its release early next year.

According to iTech Post, a February 2017 release for chapter 361 is very possible considering the positive development of writer Yoshihiro Togashi’s health. The manga series is no stranger to delays and the reason for them has always been the same Togashi’s reportedly deteriorating health due to recurring back pains.

To recall, there was a consensus that “Parasite,” the title for chapter 360, was supposed to be the last one because Togashi was no longer fit to continue writing. However, it was followed up with another speculation that it will be revived and continued, but this time, new writers will be put in place of Togashi, with the manga artist playing the role of a consultant instead. But the plan was eventually ditched because the producers thought the quality and entertainment value of the entire franchise will be put at risk.

As of this posting, there is no official word that will tell fans if a February 2017 release for chapter 361 is really possible, but any news for that matter will definitely give more than enough reason for fans to reignite of what’s already dwindling interest towards the manga series.

Ecumenical News reports that in spite of the cloud of uncertainty surrounding the upcoming chapter, it is still widely rumored that chapter 361 will simply be a continuation of the happenings of the previous chapter. If this is the case, fans will expect to see how Kurapika’s companions will respond after realizing the real intention of their journey.

So at this point, the most pressing question is will “Hunter x Hunter” ever return for chapter 361?