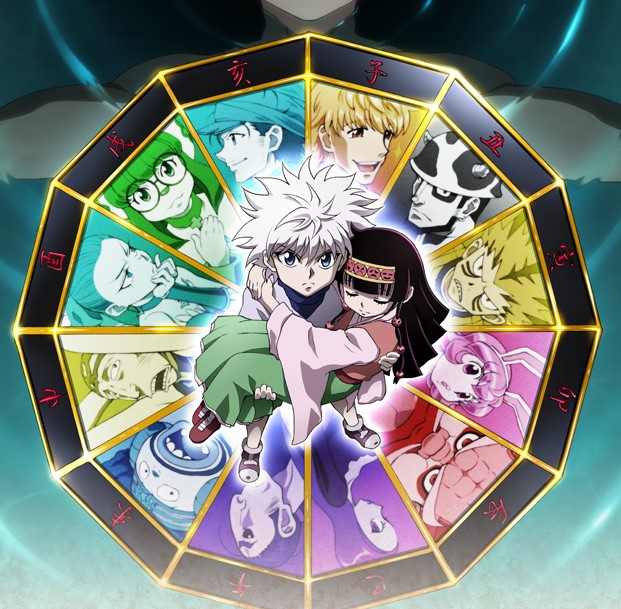 The “Hunter X Hunter” fan base faces a serious crisis as it continues to be plagued with rumors of the best-selling manga’s cancellation. This speculation arose after manga creator Yoshihiro Togashi’s failure to report to his publishers to resume the manga. After months of waiting for Togashi to come out of his hiatus, manga and anime fans of the series are now starting to believe the rumor to be more fact than fiction.

According to a report from GameNGuide, because of the significant delay of chapter 361 of the manga, Togashi may have been forced to surrender his rights to his own work so the manga and the anime series could finally move forward without him by hiring new writers.

There are also reports circulating that Togashi’s wife, award-winning manga artist and “Sailor Moon” creator Naoko Takeuchi, will be taking over and will be joining the “Hunter X Hunter” team on her husband’s behalf. She may have already started working on a script.

There are also rumors that “Hunter X Hunter” editors are considering “Tokyo Ghoul” creator Sui Ishida as replacement for Togashi. Ishida had previously expressed his admiration for Togashi’s manga and the manga’s anti-hero character Hisoka.

This is not the first time that “Hunter x Hunter” took a break from its scheduled releases. Since it was first published in 1998, the manga started to go on extended hiatuses in 2006. It also returned from a two-year long hiatus in June 2014, only to go on a break again two months after. The series resurfaced again this April and returned to another hiatus after just three months.

“Hunter X Hunter” chapter 361 is expected to be released in 2017, as reported by MobiPicker. However, the targeted release date will only come true once Togashi’s health fully recovers so he can write and draw again, or someone else completely takes over to finish the manga for him.

A February 2017 deadline was issued for Togashi to report back to work and continue the manga. Until then, the fans will just have to wait and see what their favorite manga’s future will turn out to be.