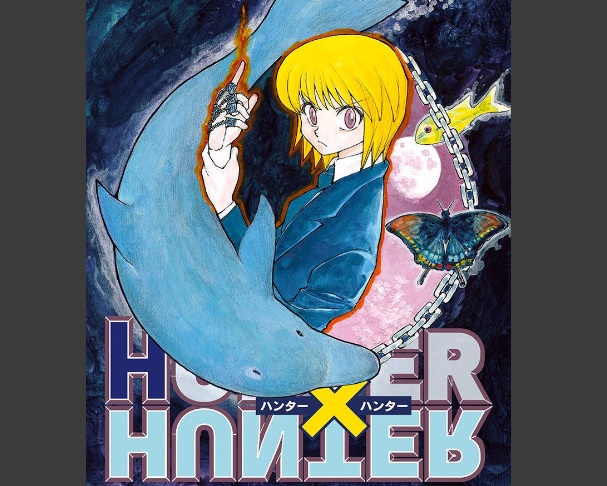 The cult manga series “Hunter x Hunter” has pushed the hibernate button yet anew as the comic book took another break after chapter 360 due to its creator Yoshihiro Togashi’s recurring back ailment. However, there are reports suggesting that the manga series will be back in circulation early next year.

Fanatics can still recall that in the most recent chapter, the red-eyed Kurapika was in the middle of an interrogation about the recent killings that went on inside the Black Whale. Moreover, he also revealed that the whole journey was all about the so-called succession war in which some of the guards said that they were aware of. The guards also mentioned that seven of them were supposed to keep the Woble family safe in the whole course of the journey. Kurapika speculated that one of the guards contained a Nen beast which did come out after. As soon as he called in for reinforcements, the Nen beasts that once filled the room suddenly disappeared but one remained inside another guard named Sairid that killed the two other guards from which the Nen beasts came from. The possessed guard set his sights on Kurapika and began attacking him.

Having said that, there are now speculations going around that the publisher of the hit manga series might be tapping the skills of other writers for the continuation of the current story arc of the comic book series. Togashi, on the other hand, might become one of the creative consultants of the manga series for it to still have some sort of personal touch from its creator.

However, there are also rumors that the publisher may no longer render the services of Togashi, which most fans doused and added that it’s very much unlikely.

As of late, there’s no exact date yet as to when chapter 361 of “Hunter x Hunter” will be rolled out. Nonetheless, it was earlier reported that it could be released early next year.