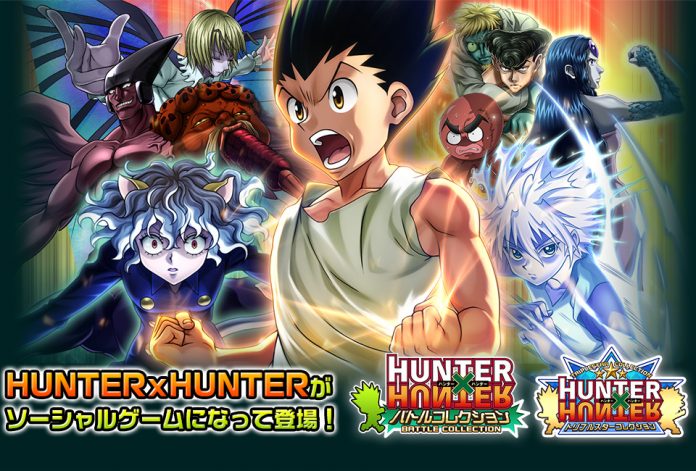 Hisoka was on the brink of death after facing the leader of one of the most notorious groups in the manga series Hunter x Hunter. Since Hisoka has survived, he vowed to himself to eliminate the Phantom Troupe and also take down their leader, Chrollo Lucilfer, with them.

Fans are speculating that if Hisoka is finally going to destroy that group, he will try to find an ally with the same intentions. One person that has the same motivations as Hisoka seems to be Kurapika, who also experienced the Troupe’s wickedness. The evil deed that made Kurapika want vengeance is that they killed the Kurta clan. Moreover, the Phantom Troupe also took out all the eyes of Kurapika’s clan and made money by selling all of it at auctions.

In chapter 357, Hisoka was able to survive by pretending that he had already been killed. Also, while he was battling with the troupe, he had also managed to kill two vital members, Kortopi and Shalnark. Hisoka was also successful in capturing Machi as his hostage. With his signature move, the Bungee Gum, Hisoka was able to incapacitate one of the female members of the group.

For chapter 358, there are speculations that Hisoka will try to squeeze out information from Machi, in order to find a way to defeat the infamous group. There is a possibility that he will be able to gain a lot of information since Machi has vast knowledge about the Phantom Troupe.

Hisoka will then try to hunt down the group and eliminate them one by one. It is said that Hisoka will be stalking two strong members of the Phantom Troupe, which are Feitan and Phinks. However, the two have already felt the presence of Hisoka, and they already know that they are being followed. Chapter 358 may make Feitan and Phinks combine their strength in order to defeat Hisoka.