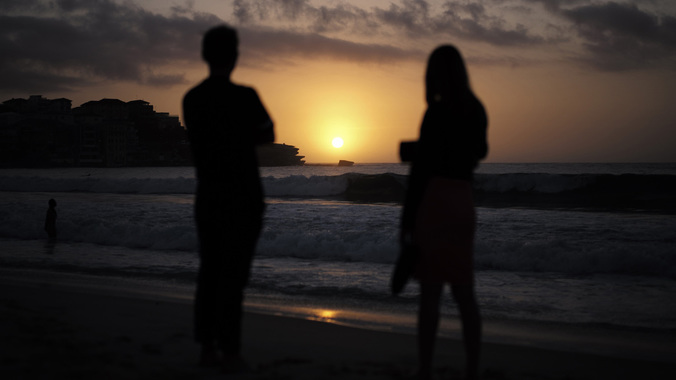 Codependency is an unhealthy relationship behavior where individuals become too dependent on the other to the point of losing one’s sense of self.

In an article posted on Yahoo Mind, Dr. Jonathan Becker describes codependency as a relationship “in which two people become so invested in each other that they can’t function independently anymore.”

Baker, who is an assistant professor of clinical psychiatry at Vanderbilt University in Nashville, Tennessee, added that this behavior makes a person’s “mood, happiness and identity defined by the other person.”

“In a codependent relationship, there is usually one person who is more passive and can’t make decisions for themselves, and a more dominant personality who gets some reward and satisfaction from controlling the other person and making decisions about how they will live,” Baker explained.

This becomes more problematic when the person is taken advantage of by the other emotionally or financially, he added.

Signs of codependency include having difficulties in making decisions, identifying one’s feelings and communication, as well as finding value in the other’s approval over self, low self-esteem, fear of abandonment, and “exaggerated sense of responsibility” for the other’s actions.

Baker suggested that codependent couples should get treatment and counselling to save their relationship from its abusive effects. “Talk to a mental health provider to help rebuild your sense of self and realize why you rely so much on the other person,” he explained.

Moreover, individuals should also spend more time on the activities they love to do like playing music or “things you once enjoyed before you became so enmeshed with the other person.”