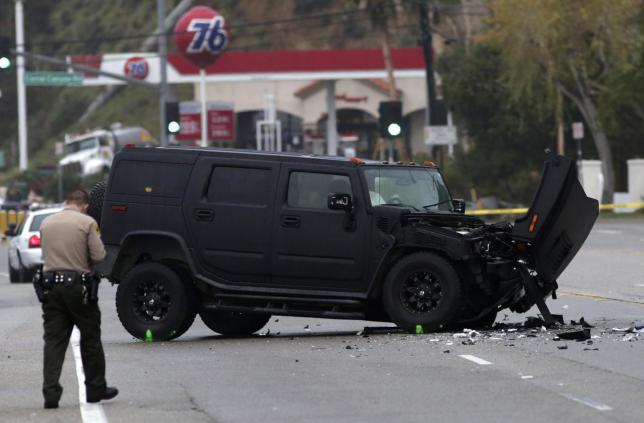 A new study suggests negative thinking can lead to negative situations, and among its dangerous examples are deadly accidents on the road.

A study published in the journal PLOS One focused on what negative thinking could drive motorists into. Researchers from Beijing’s Chinese Academy of Science’s Institute of Psychology compared the characteristics between dangerous drivers (who scored high in penalty points on their driving records) and those who drive safely (i.e. those who wear seatbelts and stop on the red light). They found out that the participants in the dangerous group were prone to seeing a glass half empty than those who were in the safe group.

For the study, the participants were measured on their negative, positive, and neutral emotions through a series of photographs to be identified with either a red or blue border. Results show that dangerous drivers took longer time in identifying the color of the border with a negative picture which meant they were biased to negativity.

Meanwhile, the response from safe drivers did not differ in time whether the photo depicted a negative or positive image.

“Drivers with strong negativity biases reported having been involved in more crashes compared with the less-biased drivers,” the authors concluded in their study. “The influence of negativity bias provides one possible explanation for the effects of individual differences on dangerous driving behavior and traffic crashes.”

Aside from car accidents, negative thinking could also kill a person’s enthusiasm and motivation which mainly keeps people from moving forward in life.

“On an unconscious level, our negativity is a defense mechanism, a protective device such that if something bad should happen, we won’t be blindsided and devastated by it,” explained psychiatrist Walter E. Jacobson, M.D., in his article in Huffington Post.

“Many great hearts and minds have risen from the ashes of multiple failures and defeat to reap the rewards of great success and prosperity,” he added.

Walter advises people to be careful of their thoughts, get rid of negative thinking, and “be positive and enthusiastic” regardless of the overwhelming odds and difficulties they would face towards their goals.

ADHD news: Medication may cause bone problems in children