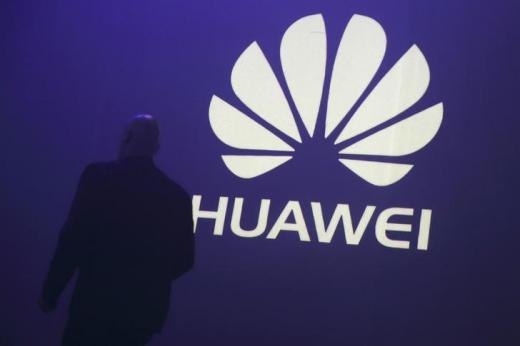 Rumors have it that next flagship device Huawei P9 may come sooner than expected in a launch event happening in London on April 6.

Reports suggest that invitations have apparently already been sent out by the company to the press. It is said to feature a hashtag with mysterious zeroes and the words “Change the way you see the world,” which are taken as hints for a possible dual camera feature the device may be equipped with. Although there are no words on the specs of the shooters, it is believed to be made by Leica as a result of a recent partnership.

What may have added to the assumption is the claim of reliable tipster Evan Blass as he recently took it to Twitter to announce, “Huawei P9 launches Wednesday, April 6th.”

Meanwhile, a newly leaked set of live photos showcase that aside from the camera, the Huawei P9 may have a thin metal body with a plastic insert on the back similar to its predecessor Huawei P8 and P8lite. There may also be a fingerprint sensor located at the back that has a round shape rather than a square one. While the display is deemed to be 5.2-inch in 1080p resolution.

Under the hood, it may be powered by Kirin 950 processor which can also be found inside the Mate 8 phablet. There may also be 3GB of RAM partnered with 32GB of internal storage and 3900 may battery.

Moreover, FCC has allegedly certified a Huawei EVA-L09 which may come as one of the models included in the rumored four variants in the line which may include the regular model, P9 Lite, P9 Max and an enhanced edition.

The lite version will reportedly have a 5-inch display and Snapdragon 650 processor while the enhanced edition and P9 max have the same Kirin 955 chipset, with the difference only in the screen size. The former may carry 6.2-inch while the latter has a larger 6.8-inch display.

If this comes to fruition, at least one of the offerings may feature a 2,900 mAh battery with the cheapest hardware iteration to cost around $289 and the most expensive one at $627.

Huawei has yet to comment on the matter and available information should be taken with a grain of salt.

Xiaomi Mi 5 release date, specs: device may be out November...