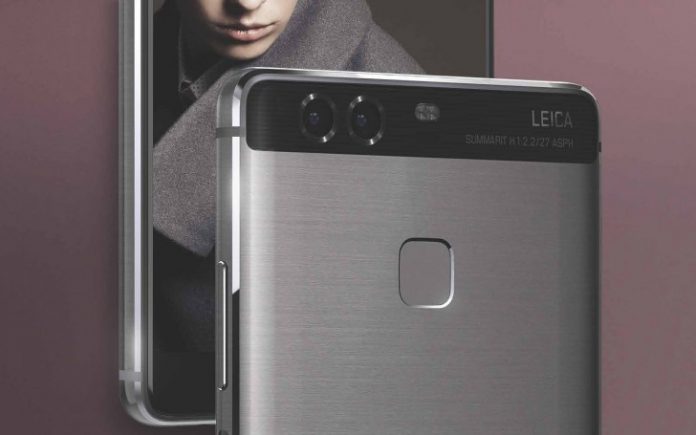 Huawei recently made its long rumored new flagship, the P9 smartphone official in a launch event in London, along with a premium flagship sibling, the Huawei P9 Plus.

The two new flagship devices from the top Chinese smartphone company boast of a set of premium specsfrom display property to battery life to memory featuresbut above others, they boast their camera properties and photography capabilities.

The P9 smartphone is powered by a 3,000 mAh battery and boots on Android Marshmallow 6.0.

As for the P9 Plus, it sports a bigger 5.5-inch Super AMOLED display with the same Full HD resolution and an additional Corning Gorilla Glass 4 protection. It comes with a pressure sensitive display technology called the Press Touch. It runs under a HiSilicon Kirin 955 chipset with an octa-core CPU clocking in at a speed of 2.5 GHz. It packs 4GB RAM with 64GB storage, expandable up to 128GB via microSD card expansion.

The camera for both the P9 and the P9 Plus features a specially designed Leica Summarit H 1:2.2/27 ASPH cutting edge dual camera setup for the rear panel both of which are 12 megapixels. They also have built-in dual-tone LED flash. As for the front snapper, the smartphones have an 8-megapixel front snapper for selfies and other similar purposes. The two devices also feature a fingerprint scanner on their back panel.