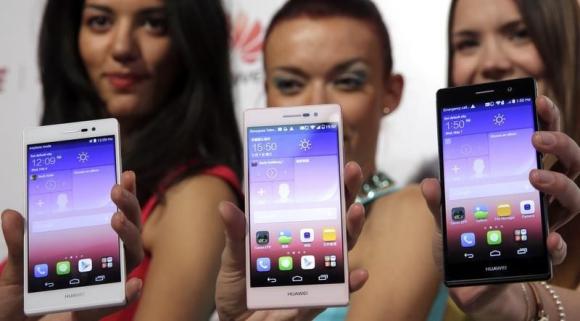 Chinese cellphone maker Huawei has officially entered the US market with the Huawei P8 Lite.

According to USA Today, the P8 Lite is priced at $249.99 and is “unlocked.” This means that consumers can purchase the phone without having to enter into a contract with a telecommunications carrier. They have the option to choose which carrier they want to use the cellphone with.

The P8 Lite features a 5-inch screen capable of 720p HD resolutions. It is powered by a Qualcomm Snapdragon 615 processor with 2GB of RAM, and has an onboard storage capacity of 16GB, GSM Arena noted.

USA Today said that users can expand storage to up to 32GB of external capacity using a micro SD memory card.

For cameras, the P8 Lite comes with a 13-megapixel rear facing camera and a 5-megapixel selfie shooter in the front.

GSM Arena further revealed that the P8 Lite has LTE, Bluetooth 4.0, a microUSB 2.0 port and Wi-Fi. The handset, unfortunately, runs on the older Android 4.4.4 “Kitkat” instead of the more advanced Android 5.0 Lollipop.

The P8 Lite is the one of three handsets that Huawei has unveiled in its Southeast Asia launch event held in Bangkok Thailand. The other two are the Huawei P8, and P8 Max.

According to Ecumenical News, the P8 will have a 5.2-inch display with 1,080×1,920 pixels resolution and will be available in 16GB and 64GB versions. The 16GB version will be powered by Chinese-made Kirin 930 SoC while the 64GB comes with a cta-core 2.0GHz Cortex A53 Kirin 935 SoC. Both versions will run Android Lollipop and will have 13MP rear camera with OSI and dual LED flash, along with an 8MP front camera.