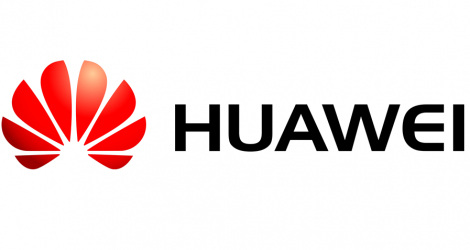 Just recently, famed mobile leaker Evan Blass(@evleaks on Twitter) revealed inside information about the upcoming Huawei Nexus. According to one of his Tweets, the Huawei Nexus will have a 5.7-inch wide display with 2,560×1,440-pixels QHD (or Quad-HD) resolution. Also, the upcoming Nexus is said to be having a metal body.

Another notable feature of the rumored Huawei Nexus is that it may come running under the latest and upcoming Snapdragon 820 processor. It is worth to note that the most recent release of a processor by Qualcomm, the Snapdragon 810, was plagued with overheating issues.

A fingerprint reader feature will also come, much like any other recent releases of flagship phones by various leading mobile companies.

As Blass had claimed, the Huawei Nexus will be coming to users in the fourth quarter of 2015, or around late October to December.

When asked about a user if a USB Type-C support will be coming to the Nexus phone, Blass replied with a “yes”. USB Type-C allows the connection of a USB in either ways possible.

While the said leaker has a good record of leaking information that turns out to be true, it is best to take all these information with a grain of salt until official news have surfaced.

CNET reached out to Google for confirmation of the leak, but the company said that it “does not comment on rumors or speculation.”