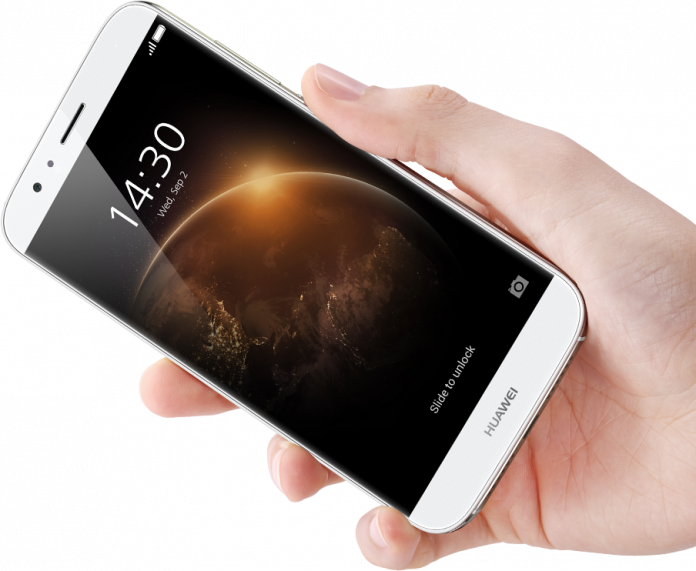 Leaks of Huawei Mate 9 release have come to surface, with features of a high-end smartphone that every user could wish for this Christmas season. Two versions are believed to be up for grabs  the conventional, standard Huawei Mate and the Huawei Mate 9 pro model. The base version will come with 5.9-inch flat screen at 1080p resolution, while the Mate 9 pro version will have the same screen specs, except that it will sport a curved screen at QHD. China, Japan, Malaysia and Thailand need not wait longer, but U.S. arrival may come a bit later.

Designed with a finger print scanner, Mate 9 will come equipped with a fast battery charging feature via SuperCharge tech. Battery life has gone through some upgrade. It will be 4,000 mAh-powered and will run on Android 7.0 through Emotion UI 5.0.

Huawei Mate 9 is anticipated to come with a price tag of approximately $755 and can vary depending on store location. Although the base version is expected to hover around the $500 to $600 range, the Mate 9 pro model will be a bit more expensive as it will feature a better quality display. Huawei fans will no longer have to wait as it will be in stores by the third week of November.