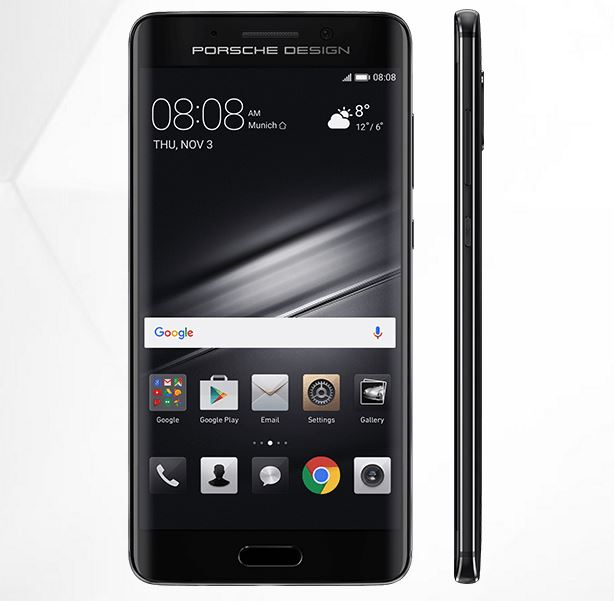 Huawei’s latest addition to its range of smartphones, the Mate 9 made its debut earlier this month.

The phablet has been garnering rave reviews from tech aficionados who have already had their hands on the device. CNET even sees the Huawei Mate 9 as a possible replacement for the highly problematic Samsung Galaxy Note 7. And given how much of a top-shelf kind of device the Galaxy Note 7 is, it is an incredible compliment for a brand like Huawei compared to the South Korean tech giant.

The smartphone features a 5.9-inch display housed in a sleek, all-metal body. Despite the display having fewer pixels than the Galaxy Note 7, its full high-definition 1,920 x 1080-pixel resolution is more than enough to deliver decent graphics. Under the hood, it is powered by an octa-core Kirin 960 processor, which is dubbed as the fastest chip that Huawei has built to date.

Given the 4,000 mAh battery, the Huawei Mate 9 is tipped to run up to 16 hours of regular use. This is definitely a good bargain especially with the EMUI 5.0 interface that it is rolling out with. In terms of cameras, the smartphone has a dual camera setup at the rear comprised of a 12-megapixel color lens and a 20-megapixel Leica-sourced black and white lens. There is also dual-LED flash and laser autofocus. Meanwhile, the front camera is decent at 8 megapixels.

Additional features include a fingerprint sensor which has been quite a trend for gadgets these days, as well as IR blaster and Clever stereo speakers.

The Huawei Mate 9 has not yet hit the market but the initial reviews are very promising. The first wave of devices will be released in China, France, Germany, Italy, Japan, Kuwait, Malaysia, Poland, Saudi Arabia, Spain, Thailand, and the United Arab Emirates. So far, its original version is priced at 699 which is about $760, while the limited edition Porsche Design costs 1395 which is about $1515.