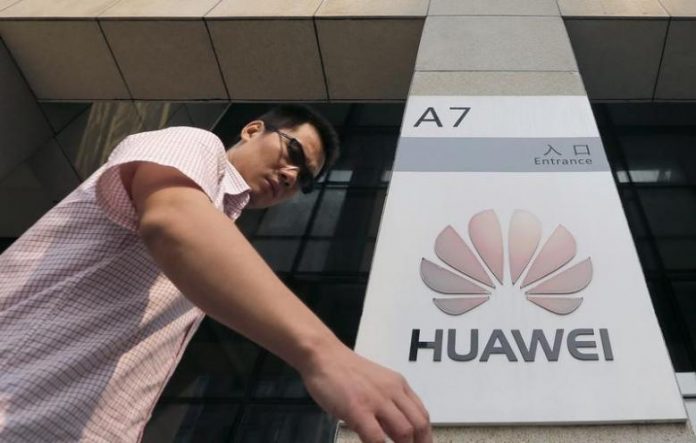 The anticipated phablet from Huawei, the Mate 9, is all set to launch several days from now and based on what rumors online are saying, the device is coming with features and hardware specs that are too good to ignore. Aside from the speculations that it will come in three different variants, there also are new claims that the camera is as premium as any upcoming device in the same specs range could possess.

First, an earlier post from Chinese blogging site Weibo revealed that the largest of the three variants will be a 5.9-inch phone with a 1440 x 2560-pixel resolution. Because it also is reportedly going to be the premium model, it means it’ll definitely be the one to get the Kirin 960 chipset combined with an octa-core central processing unit (CPU). The random access memory (RAM) is listed at 6 GB, while internal storage comes in the form of flash and at 256 GB.

But while every smartphone observer and fanatic out there already knows what’s inside the upcoming phone, the most intriguing prospect right now is the dual-camera concept. A report quoted another Chinese tech blog as saying that the Huawei Mate 9 will be equipped with a 20-megapixel/12-megapixel camera setup at its rear and that it could also be Leica-branded since an older phone called the Huawei P9 already is equipped with it.

The remarkable prospect of this upcoming phone does not end with the dual-camera setup since it also is rumored to have a fingerprint scanner situated underneath the cameras. And with the potential of the phone coming with Google’s Android 7.0 Nougat right out of the box, it has to be one of the high-end Android-based smartphones to be revealed this year, and only a few will argue with that.

OnePlus 2: How to buy phone without invite available in...