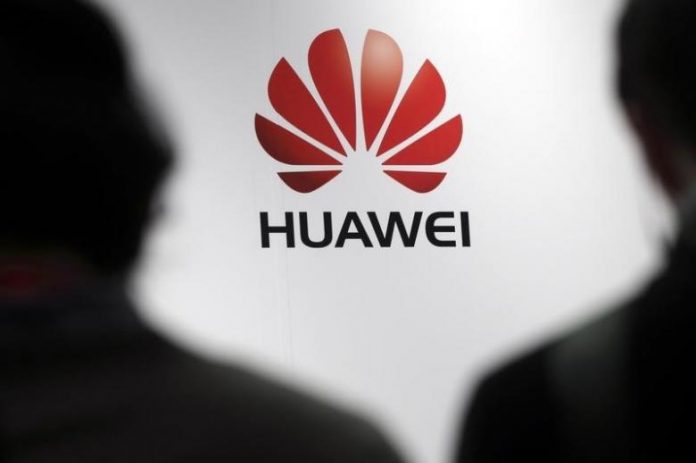 The Huawei Mate 9 was built to impress and based on initial impressions, it is poised to do just that. The China-made smartphone sports one of the biggest screens in its segment, but it isn’t just about the large display, though. Some have even called it as the rightful replacement of the Samsung Galaxy Note 7, which miserably failed those who wanted the best phablet in the market.

The majority of premium Android-powered smartphones which have yet to be released come with 5.5 inches of screen, which is the reason why the Mate 9 is expected to stand out because of its awkwardly-sized screen measuring 5.9 inches. And what’s even more interesting is that it comes with full high-definition screen resolution, suggesting that watching videos and playing games are like doing it in a typical handheld gaming device.

Per review of Value Walk, the upcoming device is expected to be offered in two different versions, with the first model carrying the initial specs mentioned above. The other variant will be a premium and customized model highlighted by its Porsche theme. Quite interestingly, it will be smaller at 5.5 inches but with an AMOLED display.

Furthermore, the metal frame on the sides brings a bit of class to this premium offering from Huawei, especially when combined with the matte metal finish at the back and a curved 2.5D glass in front. It really couldn’t get any better than those features, at least with respect to aesthetics. Also, early reports have it that Huawei will be offering the Mate 9 in five color choices, including gold, silver, brown, ceramic white, and space gray.

Finally, consumers who want the latest and most sophisticated device will surely be happy to learn that the Mate 9 is preinstalled with Google’s Android 7.0 Nougat mobile operating system, while the large 4,000 mAh battery should be more than sufficient for continuous use.

The Huawei Mate 9 is expected to roll out anytime this month.

Nintendo NX news: console is work in progress, according to Nintendo...