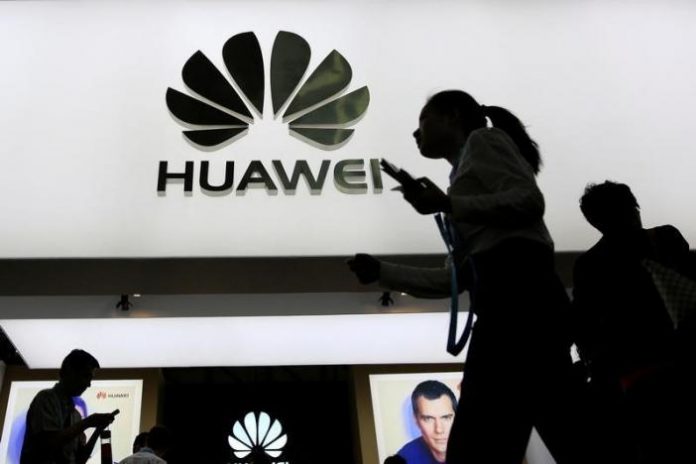 The Huawei Mate 9 may not be as colorful and popular a name on this side of the world, but the upcoming premium smartphone from the Chinese manufacturer is worthy of a look, thanks to its rumored set of specs, most notably the high-resolution dual rear camera and the brand-new processor.

Citing multiple reports from China, Android Authority points out that the Huawei Mate 9 is poised to become the first phone to be powered by a Kirin 960 processor from HiSilicon and that the said chip is the company’s latest and most powerful to date. Well, there’s really no way to figure out how good or capable this new chip is since nothing about it has been made official for the moment. However, the same report believes that it will be powered by four Cortex-A73 cores, coupled with four separate Cortex-A53s.

Meanwhile, the dual camera feature may be new to Huawei’s lineup of smartphones, but it isn’t really a new concept or technology because a handful of other brands have integrated it to their upcoming mobile devices, too. But what makes Huawei’s version a very intriguing one is that it will reportedly be built using a couple of 20-megapixel sensors, providing premium resolution. But the high resolution isn’t the only thing that will make the camera one of the best once the phone launches since it is also rumored to be incorporated with optical image stabilization for better shots.

To recall, the Huawei Mate 8 was launched by the company back in November, suggesting that a November or December release date this year for the successor is highly possible. According to Phone Arena, a notable analyst named Pan Jiutang predicted a December announcement for the Huawei Mate 9. So by the looks of it and barring any major impediment, this monster of a phone will hit the stores just several months from now.