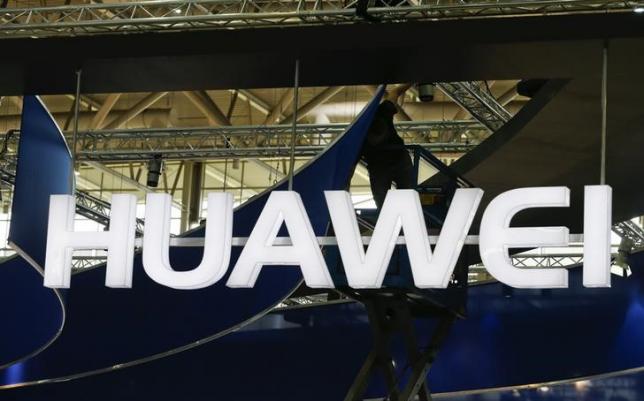 After the Consumer Electronics Show (CES) 2016 last week, users once again have more choices for their handsets. Among the devices unveiled during the conference was the Huawei Mate 8, which may prove competitive against market leaders such as Samsung’s Galaxy S6.

In terms of overall look, Huawei Mate 8 comes in an all-metal body design in gray, mocha brown, silver, and gold color options. It also has a fingerprint scanner which is placed at the back panel, contrary to the common practice of incorporating it with the home button. On the other hand, Samsung Galaxy S6 comes in a metal frame in blue, black, white, and gold options, with a fingerprint scanner on its home button. The Huawei device’s design looks similar to its other handsets, except with a sleeker appeal because of its all-metal body.

In terms of screen, the Huawei Mate 8 sports a 6.0-inch IPS-NEO LCD display with 1920×1080 pixel resolution at 368 pixels per inch. Samsung’s Galaxy S6, on the other hand, comes with a 5.1-inch super AMOLED display at 2560×1440 pixel resolution at 557 pixels per inch. Although Samsung’s device may seem to have better output at first, Huawei’s handset gives a crisp and solid display even if viewed on different angles.

Meanwhile, in terms of power, Huawei Mate 8 is powered by an octa-core HiSilicon Kirin 950 chipset, with four cores clocked at a 1.8 GHz Cortex A53 processor and another four cores clocked at 2.3 GHz. It also comes with a Mali-T880 MP4 for its graphics, along with 3GB and 4GB options for RAM, and internal storage options of 32GB and 64GB, which can be expanded up to 128GB through a microSD.

As for Samsung Galaxy S6, the device carries an octa-core Exynos 7420 chipset with quad-core Cortex A57 clocked at 2.1 GHz and another four cores for a Cortex A53 clocked at 1.5 GHz. Samsung Galaxy S6 comes with a Mali-T760MP8 GPU for its graphics, along with 3GB of RAM, and internal storage options of 32GB, 64GB, and 126GB, without a leeway for external expansion.

For its camera, the Huawei Mate 8 comes with a 16-megapixel main shooter with Dual-LED, autofocus, and face detection as some of its features, along with an 8-megapixel front snapper. On the other hand, Samsung Galaxy S6 comes with a 16-megapixel with LED flash, autofocus, and geo-tagging as some of the features, together with a 5-megapixel secondary camera. Although Huawei Mate 8’s front camera is higher than Samsung Galaxy S6’s, the Korean handset’s main shooter is ranked second by DxOMark, unlike the China’s device, which has not been ranked yet at the moment.

Cost-wise, Samsung Galaxy S6 can be purchased at $199 with a two-year contract, while Huawei Mate 8 costs $643 for the unlocked version. Between the two, the price disparity is quite huge. For users who want a later version handset and is willing to pay for the extra cost, Huawei Mate 8 is a good option, especially after the company has bagged third place in the smartphone area. As for those who are already content with an older model, Samsung Galaxy S6 is still a good choice.

HTC One M10 Release Date: To arrive between March and April...