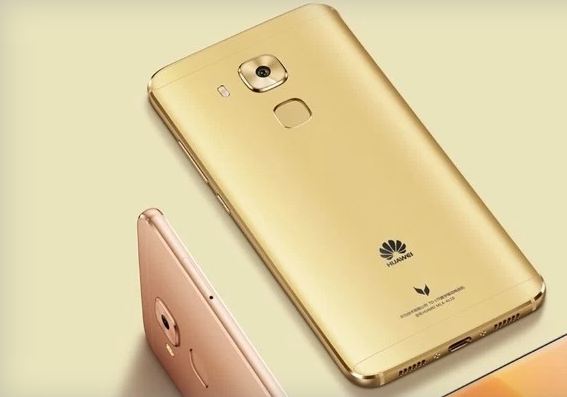 Top Chinese mobile developer Huawei recently launched a new device called the Maimang 5. The new Maimang 5 comes in as the apparent successor to the previous Maimang 4 smartphone. Since the Maimang 4 was called the Huawei G8 when it had a release outside of China, the new Maimang 5 is then expected to be called as the Huawei G9, if and when it gets a release outside of its home market.

The new Maimang 5 smartphone is currently in the pre-order stage in China, and sales will begin on July 21. There were two variants announced for the device, each of them differing on the amount of random access memory (RAM) and internal storage that they have inside. The first variant, with 3 GB worth of RAM and 32 GB worth of built-in storage would be available for a price of CNY 2,399 which is about $358. Additionally, there is the premium variant sporting 4 GB worth of RAM alongside 64 GB worth of internal storage capacity. This variant would go on sale for a price of CNY 2,599 which is about $388. The devices would be available in Champagne Gold, Moonlight Silver and Rose Gold color variants.

The Huawei Maimang 5 features a full-metal unibody build and has round edges on the sides for better handling. It sports a 5.5-inch display with IPS technology and 2.5D curved glass. The display comes with a Full HD resolution with 1920 x 1080 pixels and 401 ppi pixel density rate. It runs under the Snapdragon 625 with an octa-core central processing unit (CPU) clocking in at a speed of 2 GHz, and is built on 14 nm architecture.

Both variants of the device support an external microSD card for memory expansion of up to 128 GB. Other features include a 16-megapixel rear camera with phase detection autofocus and 4K recording capability, USB On-The-Go, 4G LTE connectivity, and a fingerprint scanner that can be used for Huawei Pay services.

iPhone 7 Plus release rumors: Dual camera setup tipped to be...