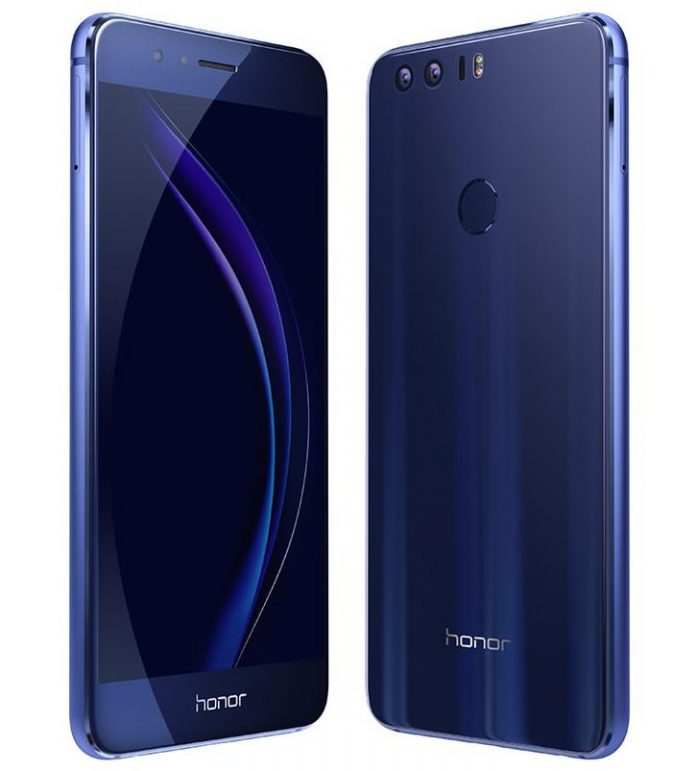 Chinese mobile developer Huawei recently launched its newest budget smartphone, the Honor 8. The new Honor 8 comes in with mostly the same look as that of the company’s premium flagship device, the Huawei P9, differing only on some of the hardware aspects.

The device is now available for purchase in China, and is available in three different variants, with each of them differing from each other in terms of the amount of random access memory (RAM) and the built-in storage it has on board. While no international release for the device has been announced so far, the device is highly expected to go on sale via Huawei’s official online store in the European region sometime soon, with major Asian territories following afterwards.

As for the specs, the new Huawei Honor 8 smartphone sports a 5.2-inch display with a Full HD resolution and 1920 x 1080 pixels. The display also has a 2.5D curved glass on top. The devices runs under a HiSilicon Kirin 950 chipset, which is a toned-down variant of the company-made processor that can be found on the P9 flagship, the Kirin 955.

Other features include Near-field communication (NFC), a fingerprint sensor, an infrared sensor, 4G LTE connectivity, and a 3,000 mAh battery with fast charging capability. The device boots on Android Marshmallow 6.0.1 with the Emotion user interface (UI) 4.1 on top.