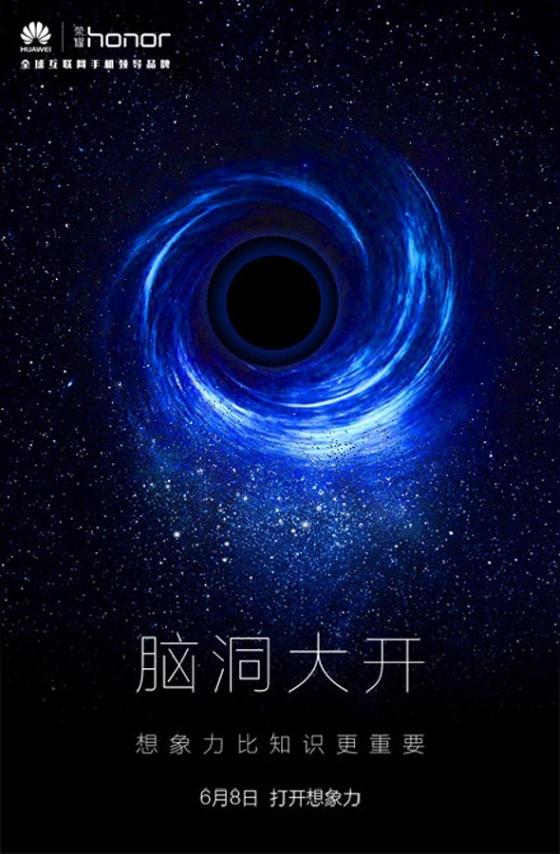 The successors to Huawei’s Honor 6 smartphone might be unveiled earlier than expected if the rumors circulating about are true.

According to Ecumenical News, rumors indicate that the Chinese mobile phone manufacturer might make the Honor 7 and Honor 7 Plus available beginning on Monday, June 8.

Ecumenical News also said that Huawei might release the Honor 7 and Honor 7 Plus without QHD display to prevent it from competing with a Nexus device that the company has agreed to develop with Google this year.

Such move will prevent the two Honor smartphones from competing with the Nexus, the report said.

Mobile-dad earlier reported that the Honor 7 handset will have a 5-inch Full HD screen. The device will also be powered by a China-made Kirin 935 handset supported by 3GB of RAM. As for storage, the Honor 7 will be able to accommodate 16GB in its onboard storage and will have a 3,280mAh battery.

The International Business Times opined that both Honor 7 and Honor 7 Plus will be pre-loaded with Android Lollipop with the Emotion 3.0 user interface.

TechGadget Central added that the Honor 7 Plus will have a 13 MP rear camera with dual lens setup and optical image stabilization and a 5 MP front-camera, while the Honor 7 will have the same setup but without the dual lens.

The website stated that the Honor 7 Plus might be sold unlocked at about $450 while the Honor 7 will have a price tag of about $300.