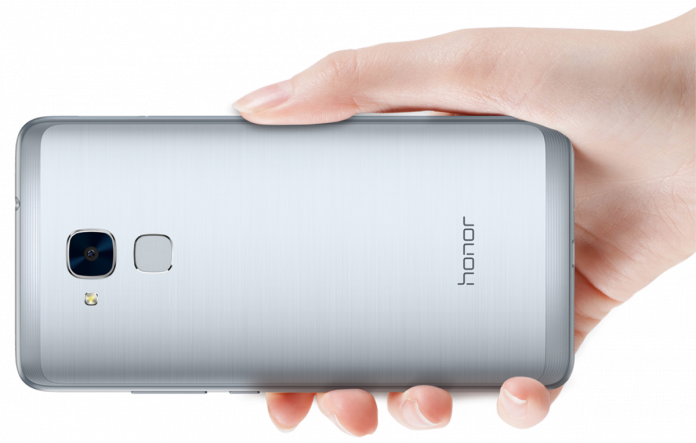 The long rumored Huawei Honor 5C is finally here. Coming as a new addition to the roster of devices by the Chinese tech giant, the Honor 5C delivers a great set of specifications for a price that is far from being premium.

The new Huawei Honor 5C is currently available for purchase exclusively for users within China only. So far, the Chinese tech company has not given any word as to their possible plans for an international release, if there are any at all. The Honor 5C goes for a retail price of 899 Yuan for the standard 3G variant or a price equivalent of more or less $139 in current exchange rates. The premium 4G variant, on the other hand, can be availed for a price of 999 Yuan.

As for the specs, the new Honor 5C sports a 5.20-inch IPS display with 1080 x 1920 pixels Full HD resolution. It runs under a HiSilicon Kirin 650 chipset with a quad-core ARM Cortex A53 CPU clocking in at a frequency of 2.0 GHz. Aside from the processor being built under a 16 nm flagship technology, the device features a Mali T830 GOU which is 100 percent faster compared to its predecessor.

The device packs 2GB worth of RAM, along with 16GB worth of built-in internal storage capacity. The storage can then be further expanded for up to 128GB via an external microSD card expansion through the SIM2 slot.

The device features biometrics security technology via an embedded fingerprint sensor that can be found at the back panel of the device.

The device runs on Android Marshmallow and is powered by a 3,000 mAh battery.