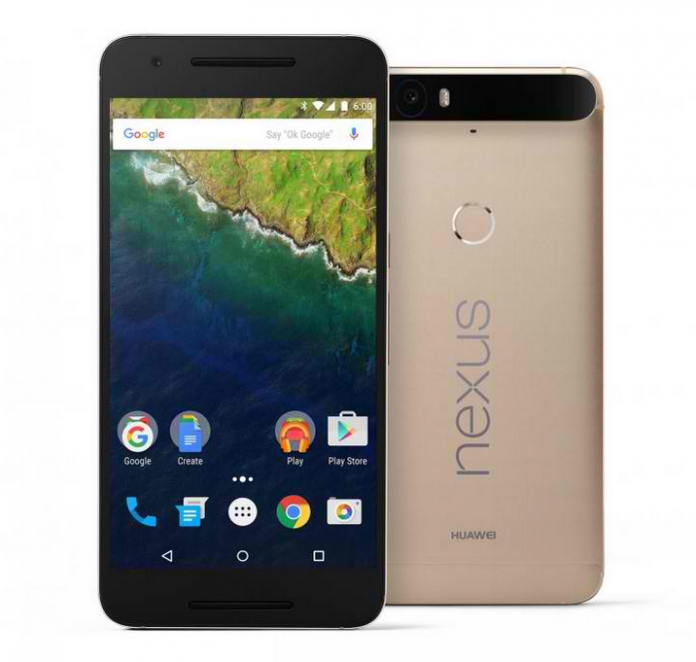 Huawei recently filed an application for a patent for a device called Huawei 7P, which may hint on a company-produced Huawei Nexus 6P follow-up.

Phandroid recently came across a patent application from Huawei for a device that is simply referred to as the Huawei 7P. At this point, it is still uncertain what exactly it will be, as the category listed for the device range from “mobile phones, smart phones, smart glasses, or smart watches.” The application is also new, as it has been filed just around a week ago, dated April 7.

Nonetheless, there are speculations that Huawei 7P may be a follow-up of the Huawei Nexus 6P device that was released last year. The Huawei Nexus 6P carries a Qualcomm Snapdragon 810 processor, Adreno 530 for graphics, 3GB of RAM, and an internal storage that ranges from 32GB to 128GB. The Huawei Nexus 6P is also one of the well-loved devices last year because of its specifications and its relatively cheap price as compared to competitors.

Should the Huawei 7P indeed be a successor of the Huawei Nexus 6P device and with the naming convention pattern usually followed, it may hint that the upcoming device is a 7-inch handset. Along with it, the upcoming handset is expected to further boost the power under the device’s hood.

However, the curious and more interesting thing about the new name is that it simply indicated Huawei 7P. Since Google owns the Nexus brand, it is possible that the Huawei 7P may be a successor of the Huawei Nexus 6P, but will be designed, marketed, and released as Huawei’s own line.

At this point, fans will still have to take the information with a grain of salt until Huawei officially announces their plans about it. Should the device ship this year, it is reckoned to be part of the company’s strategy to hit its overall target sales of 140 million units for 2016.

Apple AirPods specs rumors: is this the new wireless headset from...