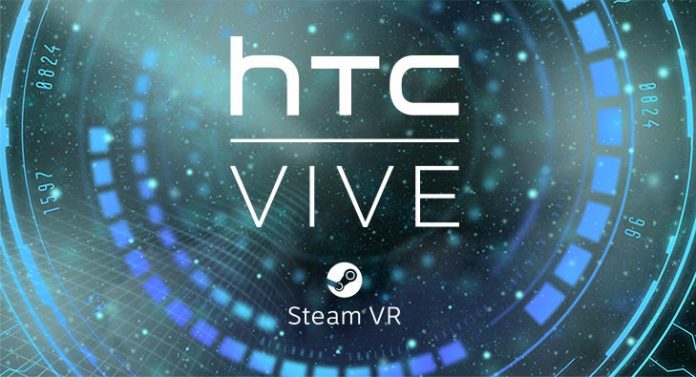 The much anticipated virtual reality head mounted display, HTC Vive, will start rolling out pre-orders starting Feb. 29. The good news was confirmed by HTC head Cher Wang in a recent interview with Telegraph UK. Vive is a collaborative effort between the Taiwanese tech giant and American videogame developer Valve, best known for Steam.

Wang also talked about the plans of their company to focus more on virtual reality than their smartphone lineup. Vive is their big splash into gauging how the market will respond to their efforts in development.

“Yes, smartphones are important, but to create a natural extension to other connected devices like wearables and virtual reality is more important,” Wang explained.

Prior to the pre-selling announcement, HTC has also presented a second generation developer kit dubbed as the Vive Pre at the recently held CES in Las Vegas. Tech buffs made notable changes in the device especially in terms of its aesthetic compared to when it was first unveiled to the public at last year’s Mobile World Congress.

Meanwhile, JB McRee, the person in charge of the project, shared that Vive has the capacity to rewire people’s brains in terms of education.

“On a couple of occasions I’ve taken people who are in wheelchairs and taken them through The Blue demo [HTC’s underwater experience], in which an enormous whale swims past you. I’ve had people get really emotional, because they would potentially never have the chance to go underwater scuba diving, or see a whale like that,” he said.

Host Jimmy Fallon was also able to do a live demo of the device in his show. In a recent episode of “The Tonight Show with Jimmy Fallon,” Joshua Topolsky showed a few cool gadgets including the Vive, accompanied by the Tiltbrush. And although the gadget gave a different kind of visual experience, Fallon had to get used to it a bit before he can try the features.

Given the delay of the launch of the VR device, people who are patiently waiting for it to drop have higher hopes especially when Wang promised a better device during Vive’s Unbound developers forum in Beijing.