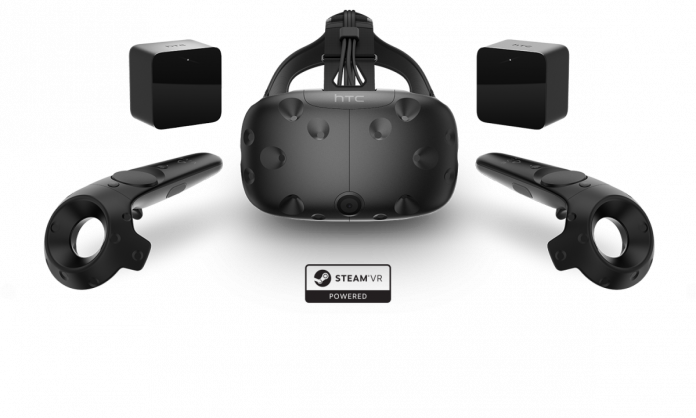 The pricing model of the HTC Vive for both the U.S. and international markets has just been revealed.

According to the HTC Vive blog post, the virtual reality gear costs $799 and it comes with two games. The first one is “Fantastic Contraption,” a building game that was in the market back in 2008 and has now been upgraded to be compatible with the Vive. The other title is “Job Simulator,” a game that puts the player into a virtual world that simulates the job of a chef, an office worker and a convenience store clerk. In addition to the games, those who pre-order the Vive will also get Google’s Tilt Brush, a brush that lets the user of the virtual reality gear use the environment as a canvas and share their artwork online.

The Vive, however, is not the only VR gear in the market. The Oculus Rift, the VR gear that announced its pricing earlier this year at $599, is also set to compete. The other opponent is Sony’s Playstation VR, which has yet to announce its pricing model and release date this 2016. Also, Samsung’s Gear VR, priced at $99, is set to battle.

Gamespot had the opportunity to try the Vive VR and has reported that its better than other devices in demonstrating “the future of virtual reality.”

The HTC Vive is set for shipping starting April 5.

VR technology is starting to make waves in the news but with the looks of the pricing of these items, it seems it is more of a novelty rather than a necessity. The feature is great and really pushes technology to the limits but it does take a toll on one’s pockets.