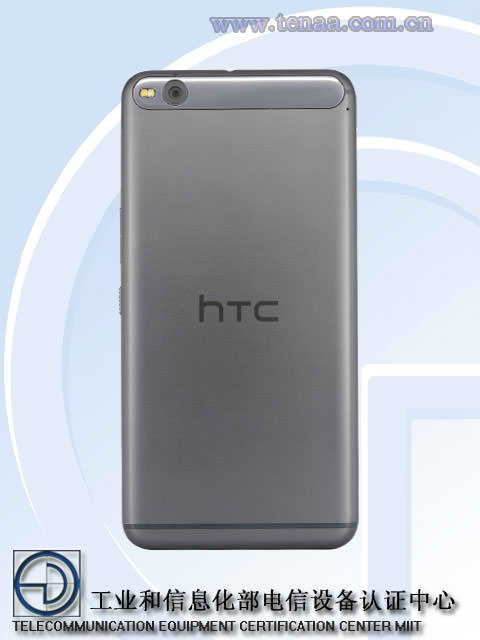 Tech Company HTC is looking to roll out a new smart phone next year, but leaks of the phone were already released online recently as the said device appeared in China’s Telecommunications Equipment Certification Center (TENAA).

The leak showed a mid-range phone that will be called the HTC One X9 and will sport a design similar to the HTC One A9 with a slim unibody and two Boom Sound speakers. However, gadget geeks may also be quick to say that the new phone looks like Apple’s iPhone. It also seems that it borrows a few other features from other newly released smart phones as it also has a glass encased camera bar on the top edge of the device almost the same as Google’s newest phone release, the Nexus 6P.

Website Phone Arena has also reported that the multinational manufacturer of smart phones and tablets is looking to debut the HTC One X9 early 2016, a few months prior the HTC One M10 release.

HTC, however, has not released an official statement yet regarding the HTC One X9, which is rumored to debut under a different name.

iPad Mini 5 release date, news: what to expect; tablet to...