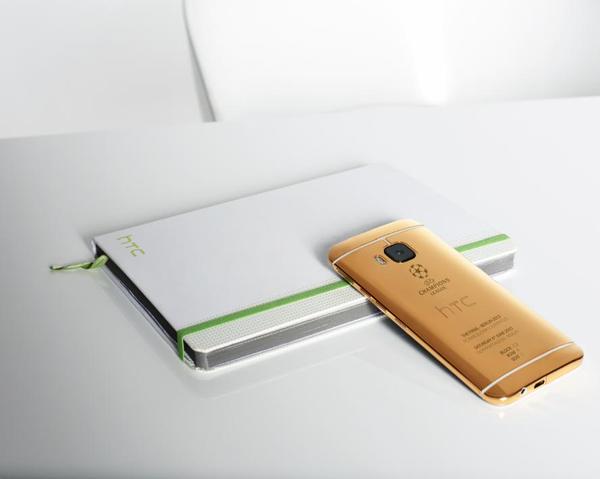 Following the Twitter reveal fiasco where the limited edition 24-karat gold-plated HTC One M9 accidentally provided positive publicity for its competitor Apple, new contests have been unveiled by HTC.

The first contest involves seven HTC One M9 smartphones with the signature of Robert Downey Jr. which will be given given away by the company. The contest, which will end on June 30 involves posting a social media item on what the user loves about the Robert Downey Jr. series and how his films have inspired the contest participant to create something new under the hash tag #HTCxRDJContest. The RDJ is a limited edition offer, reported the International Business Times.

The launch of the phone was timed well with the Union of European Football Association’s Champions league, reported Christian Today.

Ecumenical News, on the other hand, reported the unveiling of HTC One M9 INK.