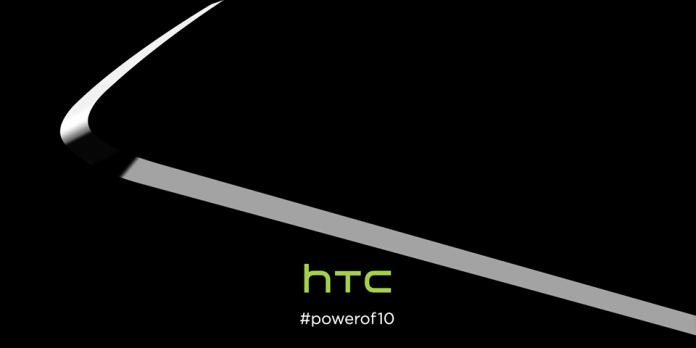 Prior to the Mobile World Congress (MWC) 2016 held last month, tech geeks and HTC fans anticipated that this high end mobile brand will introduce an upgrade to its HTC One M9 that was released last year. Nevertheless, HTC did not launch this much speculated HTC One M10 in the said event.

Regarding the highly talked about new flagship, the most recent update that HTC has released through its official Twitter account is its promo video posted on March 2. The video only teased what the tech company is working on regarding the new flagship, but it did not show any image of the product.

These posts rectified the previously rumored names “HTC One M10” and “HTC Perfume.” The name “HTC 10” can be considered the closest name to call the new flagship based on HTC’s promo material which has the caption “HTC — #powerof10” that was first shown on HTC’s official Twitter account on Feb. 24.

Additional update was reported on the colors of HTC 10. Per Blass’ tweet on March 9, a photo showed HTC 10 would be available in these colors: carbon gray, glacier silver (white face), glacier silver (black face), topaz gold.