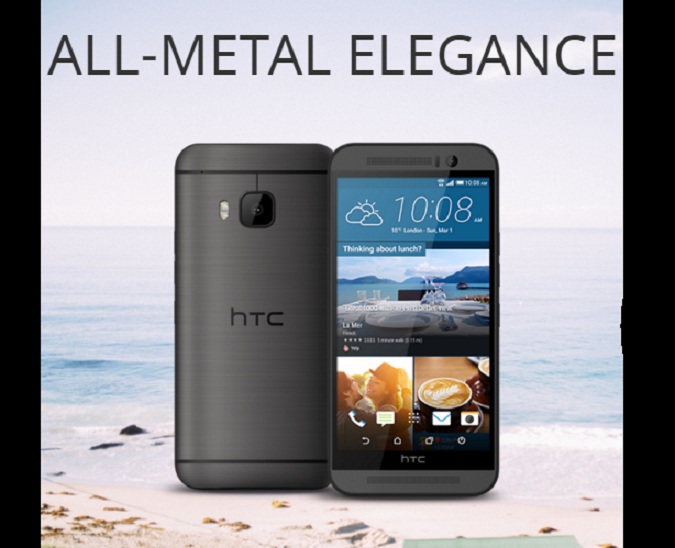 Rumors about HTC’s new flagship, called HTC One M10, are circulating online, especially after leaks about the said smartphone surfaced.

In a Twitter post by popular leakster Evan Blass, he showed a photo of the said phone, which looks quite similar to its predecessor, HTC One M9, especially the round Home button that may most likely include a fingerprint scanner. However, if this is indeed the upcoming flagship, HTC removed their company name under the display screen, unlike its previous flagships, including the HTC One M7, HTC One M8, and HTC One M9.

As for the specifications, HTC One M10 is said to come with a 5.1-inch Quad HD display screen with AMOLED technology at 1440×2560 pixel resolution. This is an upgrade from the HTC One M8 and HTC One M9, which carried only full HD display resolution.

HTC One M10 is also believed to have an upgrade for its power, as it is already expected to be fueled by the latest chipset from Qualcomm, the Snapdragon 820. This new processor is expected to come with Adreno 530 for its graphics, 4GB of RAM, and an internal storage of 32GB, which can be expanded through a microSD slot.

The upcoming handset is also expected to receive a boost on its camera, with the return of the Ultrapixel technology, similar to HTC One M8, but most likely an improved version of it. The main shooter is expected to be 12-ultrapixel with laser autofocus and optical image stabilization features. Its secondary snapper’s camera megapixel is still uncertain, but is said to also have optical image stabilization feature.

No details have been indicated regarding the upcoming smartphone’s price.

The device is said to be tagged as “HTC Perfume” and is anticipated to be announced on April 11 in London.

No official word has been given by the Taiwan-based company.

Xiaomi Redmi 2A out now with more RAM, internal storage