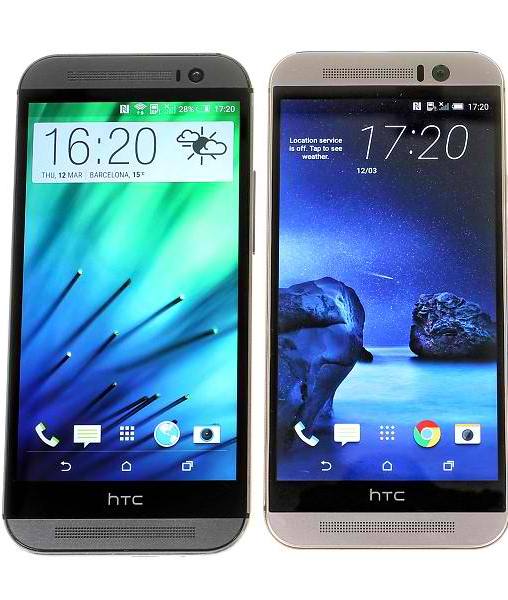 HTC will attempt to regain its lost footing with the competition in the smartphone industry.

With the not-so successful previous flagship, the HTC One M9which was plagued by camera issues, and serious device overheating issues due to the Snapdragon 810 processorHTC really needs a smartphone that will put them toe-to-toe with, if not above, the biggest names in the industry right now.

Enter the rumored HTC One M10. The name is not even official yet, but what is official at this moment in time is that a new flagship device is surely coming from HTC.

According to a report by Bidness ETC, the upcoming HTC One M10 is expected to run under the latest and upcoming processor form Qualcomm, the Snapdragon 820. A massive 4GB worth of RAM I expected, along with two variants of built-in internal memory of 64GB 128GB worth. Once more, the camera is also expected to receive an upgrade, with a 27 megapixel rear camera, and 5 megapixel front-facing camera for selfies and video calling. There is no information yet as to what new camera technology HTC may introduce along with their new flagship, but an update regarding that will be made as soon as information is available.

The new HTC flagship device is expected to launch this fall.