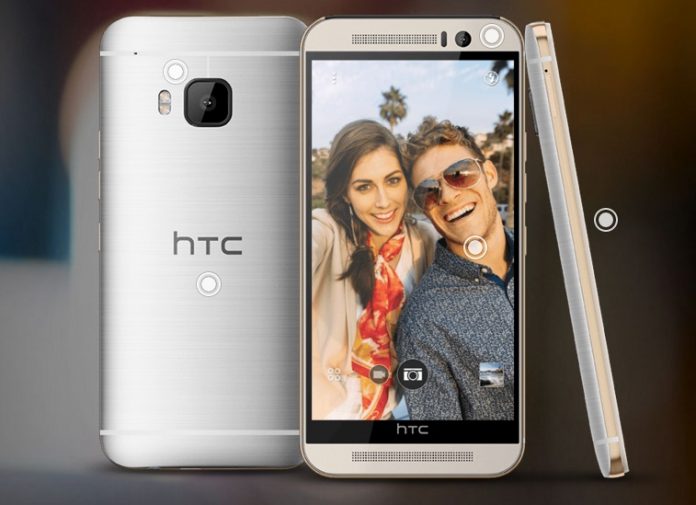 Fans await as HTC is reportedly set to release their newest Android flagship device in spring next year.

Here are the rumors surrounding this flagship phone so far:

HTC has not yet officially released the codename for their next flagship smartphone. Like other companies that follow a certain naming pattern for their flagship devices, rumors at Pocket-link suggest that HTC may also follow a more uniform naming for their next best device.

The code M10 first appeared on a tweet by LlabTooFeR, suggesting that the already released HTC One A9 will come before the other flagship which he called the M10.

Another code that is rumored to be the next flagship’s carrier name is HTC 02. There were supposed to be two versions of the A9 when it was released. However, the other one with the higher specs didn’t make it to public release and this was the phone with the codename HTC 02. This could be adapted by HTC as they release the successor of the A9, according to analysts at Pocket-link.

For its main core processor, rumors also suggested that Qualcomm 820 / 82X chipsets have been seen during the early sample manufacturing stages of the purported device.

According to an article by AndroidPit, the HTC One A9 suffered from overheating issues caused by the Snapdragon 810 processors. It goes to claim that HTC will not make this same mistake again and will definitely choose a better performing CPU for its next flagship phone.

At the moment, there are no other rumors about the internal specifications of the M10 aside from the processor.

The HTC One A9 sported a full HD screen, but it didn’t perform at par with Samsung’s QHD screens. Analysts at AndroidPit think that M10 will at least carry a better QHD screen this time around.

As for the size, flagship smartphones from the tech giants Apple and Samsung seem to agree that a 5 to 5.2 inches of screen size is ideal. The HTC One M10 screen size is rumored to land on the same sweet spot.