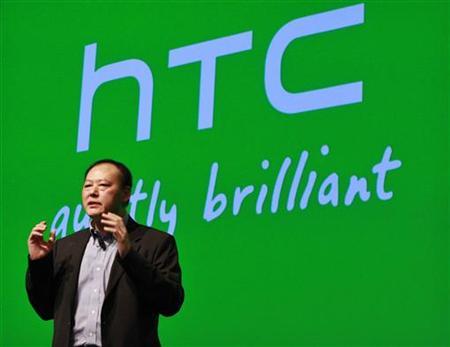 The HTC One A9 is set to bring amazing processing power to its users as revealed by a benchmarking test.

This was released by GSM Arena using the results of a GeekBench benchmarking test carried out using an A9 prototype. According to the article, the test revealed that the A9 is powered by MediaTek’s new chipset, the Helio X20. The X20 has a total of ten cores, made up of two Cortex-A72 and eight Cortex-A53 cores.

This combination is a set up that will reportedly optimize power usage for better battery life, the article said.

This benchmarking test confirms reports by other media outlets that point to the MediaTek Helio X20 as the chipset that will power the upcoming HTC smartphone.

Other specs include a 4GB RAM to back up the 10-core processor, the International Business Times said. The IB Times also speculated that the One A9 will have a QHD display, although this is not yet confirmed.

The Christian Post also reported that the One A9’s rear camera will be supported by HTC’s UltraPixel sensor, which will have a large aperture of f/1.9 and will be able to take on RAW photography.

The One A9 will also have Android Marshmallow, the successor to Android 5 Lollipop, pre-installed when it hits markets this month.

According to Phone Arena, HTC had already issued events to a special event scheduled to take place in September 29. HTC will allegedly unveil two premium handsets during the occasion, one of which is expected to be the One A9.

Phone Arena also estimated the pricing for the One A9 to be between $470 and $626, although there are no official reports on the pricing ahead of the HTC event.