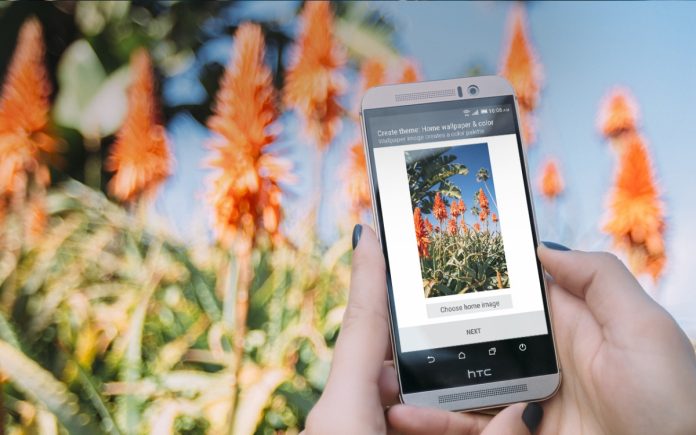 The upcoming and long rumored HTC One A9codenamed “Aero”may no longer be coming this month, as latest rumors reveal that instead of the One A9, HTC have opted to release an “updated” One M9+ instead.

According to latest reports from online leakers, HTC will still be launching two smartphones on the coming September 29 event. However, it will no longer be the previously expected HTC One A9 “Aero” with the Butterfly 3, but now the “updated” HTC One M9+, along with the latter.

Famed HTC online tipster LlabTooFer (@LlabTooFer on Twitter) was the one who revealed the alleged plan of the mobile manufacturer. Additionally, the tipster revealed that the Butterfly 3 will be exclusive to the Chinese market.

As for the fate of the One A9 “Aero”, another online tipster by the name Ricciolo (@Ricciolo1 on Twitter) revealed that HTC will instead be launching the One A9 at a major multi-city event next monthno exact date revealed as of the momentto come along with a big marketing campaign.

Previously, the One A9 was spotted in a listing over at a Dutch online retailer, and the price wasn’t too cheap. Centralpoint.nl recently posted a “HTC One A9 4G 16GB 5i opal silver” device, saying that it will be available by October 1 of this year. The listing gave a price for the HTC One A9 of a $792 equivalent.

The listing did not offer any other informationin fact, it did not even have a photo of the device on display.

In a previous report, the HTC One M9, or also known by the codename “Aero”, will be running under a massively powerful deca-core (TEN cores) Helio X20 processor. This, along with the other key specifications of the phone, was revealed via a leaked Geekbench benchmark results.

According to the benchmark results, the new deca-core Helio X20 MT6797 processor on the HTC One A9 scored 1835 in the single core test, which the report noted that is as high as the score that the dual-core NVIDIA Tegra K1 got for the Nexus 9. On the 10-core test, the HTC One A9 was on the top of everyone, even beating Samsung’s very own Exynos 7420 with a score of 5884 points.