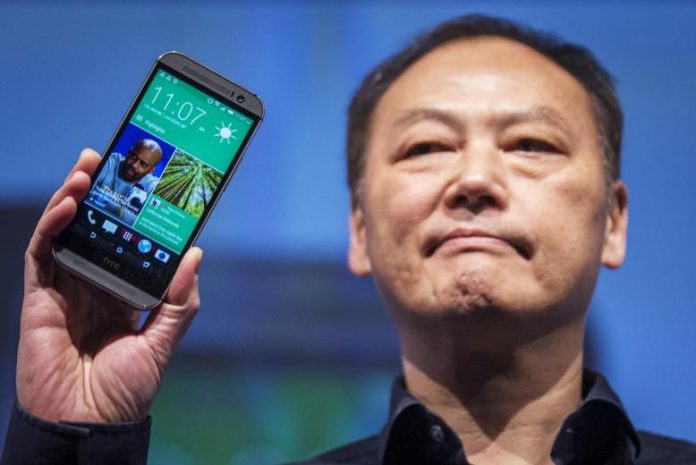 The announcement and release of a mobile device that no longer carries and uses physical buttons was bound to happen but never was it thought that Taiwan-based company, HTC, would be the one to kick-start yet another important evolution in building smartphones.

In a recent video posted online, a supposed company designer claims to have provided a short glimpse of a device called “Ocean,” and unlike most video clips and renders for upcoming products, this one is unique in two aspects first, it shows a button-less device, and second, no one really knew about it prior to this leak.

HTC though isn’t really a stranger to building devices better than most of what the North American market is used to. In fact, it is believed to be the company behind Google’s upcoming and really overhyped pair of smartphones, the Pixel and Pixel XL. Prior to that, the same company was also commissioned by Google back in 2008 to build the T-Mobile G1, according to Tech Times.

The product designer, who goes by the name of Danelle Vermeulen, posted the video where the highlight is a phone that’s never been announced before. The most interesting part of it is the unveiling of what appears to be new technology called “Sense Touch.”

Renowned tech leakster Evan Blass was able to capture some parts of the video and posted the link to his Twitter page, the one seen below:

According to Phone Arena, the entirety of the HTC Ocean’s frame appears to be touch-sensitive, suggesting that designers were able to incorporate contextual controls that occupy a very tiny space on the screen.

Supposed this technology is still being developed and polished by HTC, it surely will be a very intriguing prospect in the immediate future for all upcoming smartphones from the brand. It also is quite exciting to imagine how the finalized user interface would feel like with reference to Google’s Android mobile operating system.

The release of the short video clip could mean more information about the upcoming phone will be made available in the next couple of weeks.