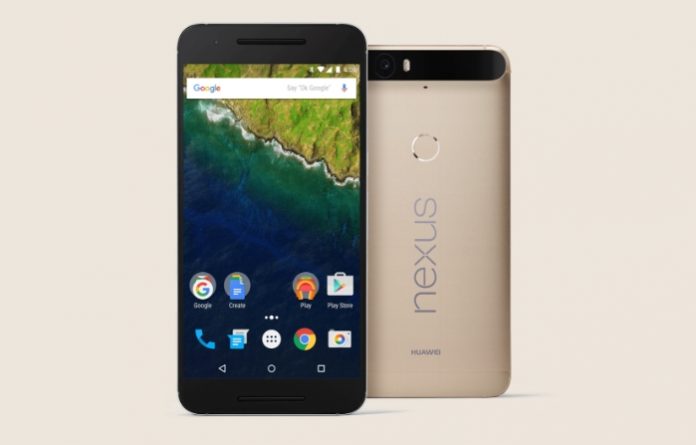 New images of the HTC Nexus Sailfish have been leaked again, offering the best look of the handset so far, and some key specifications as well.

The renders of the HTC Nexus Sailfish were leaked on the Chinese social media website Weibo, according to AndroidPure. One of the main takeaways from the images is the design of the rear panel, which sports dual colors.

The upper portion, where the fingerprint scanner sits along with the main camera and light emitting diode (LED) flash, has a patterned texture with the color black. The lower one has a metallic finish and comes in three colors: silver, black and gold.

The front panel is contrary to what was previously believed. The buttons on the navigation bars are unchanged, which is different from what past reports expected. This means that the multi-colored home button with a flower design from before is missing.

When it comes to other aspects, the renders are in line with earlier leaks and rumors, such as the speakers and a USB Type-C port at the bottom and the 3.5 millimeter headphone jack at the top. There might be another speaker at the front, GSMArena reported, which will make the speaker setup similar to that of the HTC 10, but that remains to be seen for now.

In related news, the prices for the HTC Nexus Sailfish and Marlin were revealed. According to the internal sources at HTC cited by Nexus Blog, the 32-gigabyte (GB) variant of the two Nexus handsets will be priced at $449 and $599 respectively.

According to BGR, those are somewhat high prices when compared to last year’s Nexus devices. The 32 GB Sailfish is $20 more expensive than the 32 GB Nexus 5X, while the 32 GB Marlin is $100 more costly than the 32 GB Nexus 6P. No information about the higher storage options are available at the moment.