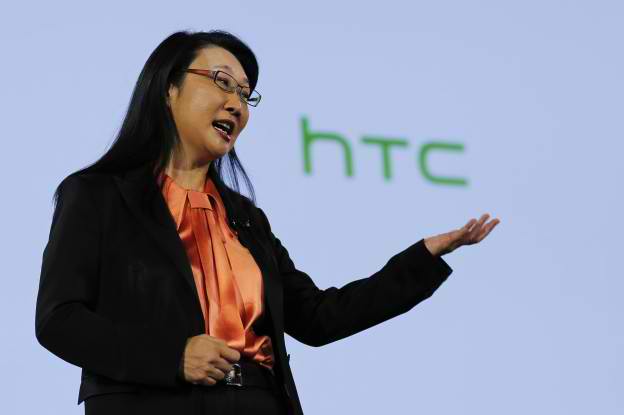 A few months ago, HTC unveiled a partnership with fitness gear company Under Armour, and the result would be a fitness gear band that is called the HTC Grip. The HTC was initially slated for a release Spring of this year, but recently HTC announced that the fitness device may not make its way to users anytime soon.

According to a report by Engadget, HTC would no longer release the Gripwithin this year, at least. A company spokesperson said that they “decided to align Grip with the entire product portfolio for health and fitness launching later this year after extensive wear testing and user feedback.”

This lead to some interpretations that while a HTC fitness device is sure to come in the future, it will no longer be the same HTC grip that was unveiled in Barcelona earlier this year.

A few days before this news of delay broke out, a fitness device from HTC just got its own Bluetooth certification. This stage in the development of the device led a lot of people to believe that the previously unveiled and promised HTC Grip may be coming very soon. But as it turned out, such was not the case.

The HTC Grip was first unveiled by the company at the Consumer Electronics Show in Barcelona, Spain earlier this year. It sports a two-color designblack and green. The fitness band is equipped with a GPS module that collects all fitness data of the user and stores it in Under Armour Record’s database. It has a curved P-OLED monochromatic display that shows the time and how much distance the user had ran/walked for the day. The device is waterproof, and is powered by a battery that HTC claimed to last for two and a half days with GPS on, and up to five days if the GPS is turned off.

The HTC Grip was initially announced to sell at $199.